When does Meet Your Maker come out? 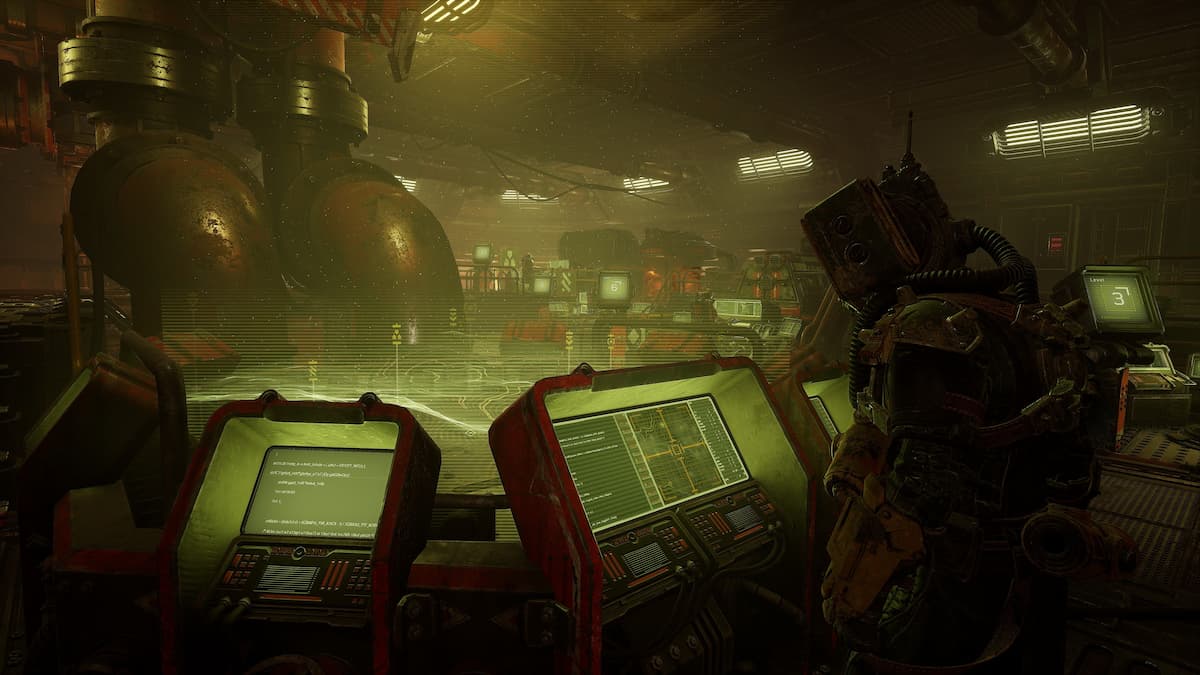 When does Meet Your Maker come out? Answered

S, and Steam. This new game will be a departure from Behaviour Interactive’s previous work on Dead by Daylight. It is a first-person adventure and will allow players to build and raid in a postapocalyptic environment in what looks like Fortnite, Rust and with Doom-inspired mutant creatures.

Once a player has built up their fortress they can raid another player's and face the horrors inside to steal Genetic Material. This will keep your character alive. We don't know when Meet Your Maker will be released.

It was just announced. More coverage will follow as more information becomes available. You can check out the official announcement for Meet Your Maker.