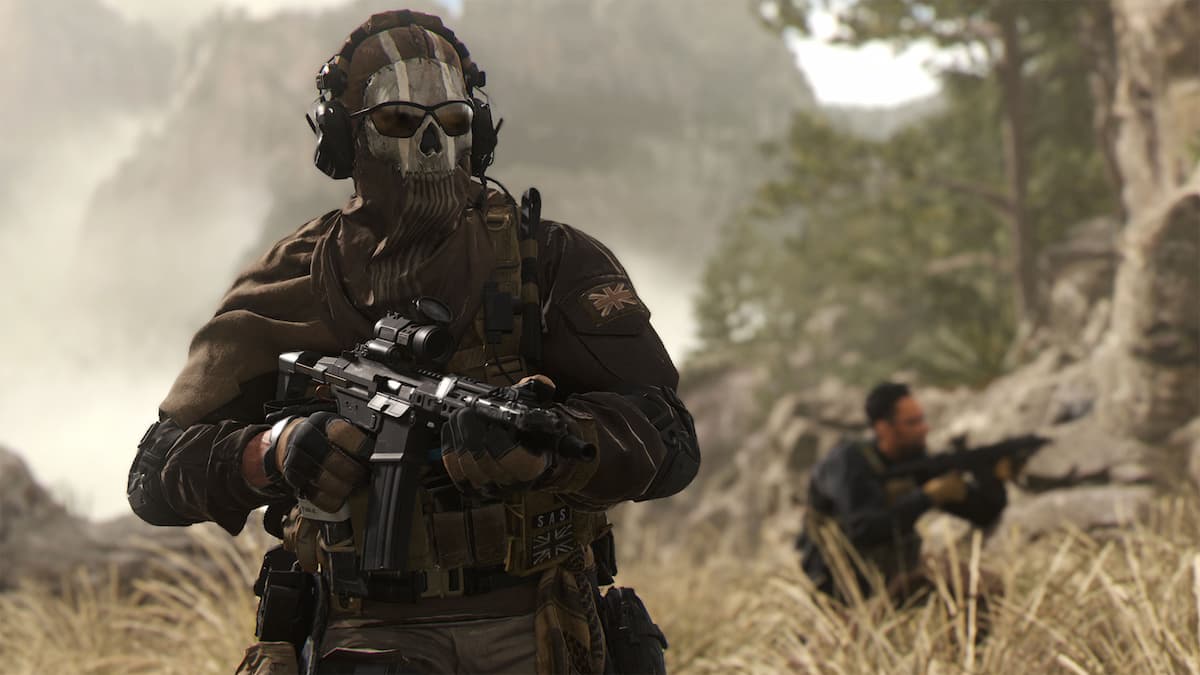 Call of Duty: Modern Warfare 2 (2022), has 24 achievements on Xbox and 25 trophies for PlayStation. The 25th trophy on Sony's platform, however, is awarded for completing all other trophies. So, in essence, both platforms have the same number of awards. The Modern Warfare 2 trophy guide and achievement guide will walk you through the entire list. Let's dive in and let the dolphins swim!

Call of Duty: Modern Warfare 2 (2022). - All Trophies and Achievements

That's it for today. We hope that this helped you to understand the All Modern Warfare 2 trophy, achievements and other information. Here's more information about the game: How to get the Vault Edition exclusive items and crossplay disabled, as well as how to unlock the gold camos. You can also browse the links below.