Trek to Yomi is a remake of Akira Kurosawa’s black and white samurai films. There are rice fields blowing in wind, villages burning, and a great.. 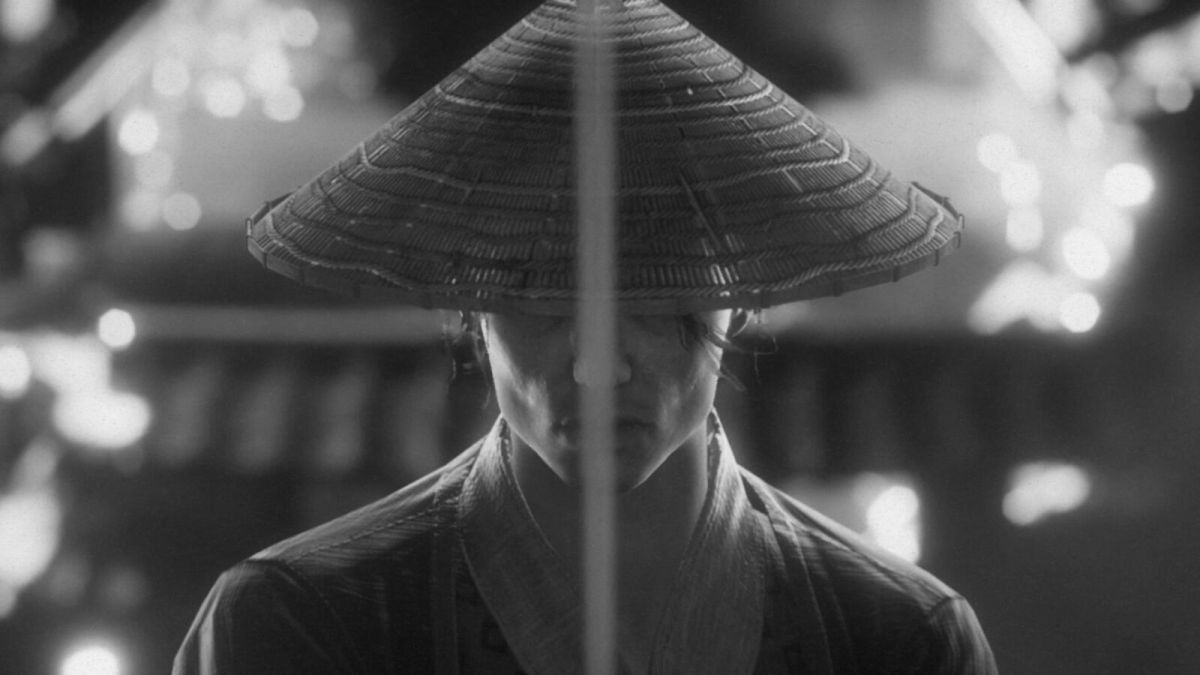 Trek to Yomi is a remake of Akira Kurosawa’s black and white samurai films. There are rice fields blowing in wind, villages burning, and a great black swirling vortex at hell. Trek to Yomi takes you to places Kurosawa's films did not. However, the path is not without its glitches. I was only able to persevere through the finicky, floaty combat in order to see where my samurai would descend into madness.

You need to know

What is it? It is a 2D side-scrolling video game where you play the role of a vengeful Samurai. Expect to pay $19.99 Developer: Flying Wild Hog Publisher : Devolver Digital Review on: Intel(R] Core(TM), 2.59GHz, Multiplayer: No Link

Hiroki, the protagonist, must choose whether to continue to fulfill his duty, to protect his family, or to seek revenge after his town is overthrown by bandits. This is classic samurai stuff. However, the story is well-told. Hiroki must confront his personal demons, also known as literal demons, and I had to make decisions that would affect how this samurai tragedy would be resolved. Hiroki's voice actor is a raw performer. He conveys his descent into anger and regret.

Trek to Yomi's supernatural aspects are also a favorite of mine. Hiroki is a crossroads between death and life as he travels through literal hell in the second half of the game. It's like Uncharted 2 and 3, where ghostly apparitions and monsters caught me by surprise in a world I assumed was more grounded. They are a fascinating mysticism, but not overbearing.

Combat is repetitive and weightless, so Trek to Yomi's majority of the trek is spent swinging a blade. I spent the majority of the game repeating the same combinations, sometimes parrying enemy attacks to open up new areas. Although I was limited in long-range weapons such as shurikens or arrows, I learned some new skills like quick strikes and piercing thrusts through armored enemies. They all felt irrelevant, when you consider that the same parry or slash routines could kill almost any normal enemy.

It was difficult to know when an attack had ended. This frustrated me constantly. Visual feedback is poor and vocal cues are so short that it was difficult to capitalize on an opening I made. Combat also feels sloppy elsewhere: I can sometimes see my sword slashes clearly connecting with an enemy, but get no response. Is it possible that they are hiding their hitboxes within their bodies? (If so, that's one samurai trick I didn't learn. Even if I hit a clean hit, I never felt any impact unless my opponent stumbled back. This was always difficult to trigger.

If it weren't for the progress-blocking bugs, I may have forgiven Yomi's design mistakes

The animation and controls are too rigid for Trek to Yomi's fluidity. After defeating an enemy, I hit R to face the one behind me and turn around. Nothing would happen. To get Hiroki's action registered, I had to repeatedly smash it. The seconds that I spent with my back turned resulted in me losing HP and sometimes even dying.

It's not always easy to dodge: I might be able roll behind an enemy at times, but other times it would be like rolling into a brick wall.

Trek to Yomi doesn't have a strong suit for fighting enemies. You'll first have to fight bandits. Then you will be faced with supernatural creatures and ghostly appearances. These enemies all use the exact same character models throughout the game. Bosses provide a welcome break from monotony. They are the only enemies that forced me to think outside the box and challenge me to create new combinations. I had to adjust my position on the battlefield because of one boss. If I was too close to the stage's edge, it could cause wind attacks that would blow me off. It could be a game-ending situation.

The linear path of exploration is a common one, and it follows a story beat by story beat. Sometimes, I was unable to solve simple puzzles. However, they were trivial due to the fact that they all had the same design.

A fixed camera with 3D movement and 3D motion lets you explore for upgrades and collectibles, such as stamina or health increases. You'll often find two paths. One that advances the story and one that leads to a collectible or an upgrade. It can be difficult to know which path is which.

To make Hiroki more effective in combat, I would choose one path and follow it. If I chose the critical path, I would end up falling from a ledge that wouldn’t allow me to climb back up. Trek to Yomi offers a generous amount of save points prior and after almost every encounter. This makes it easy to restart from a checkpoint. It's odd and counterintuitive that you have to savescum to explore these alternate routes.

If it weren't for the progress-blocking bugs, I might have forgiven Yomi's design mistakes. After jumping from a ledge, I would sometimes clip through the floor. Sometimes my character would disappear into thin air after falling through a collapsed roof. To restart the game, I would need to go to a checkpoint or close it and relaunch it.

Sometimes enemy encounters wouldn't activate and sometimes enemies that were supposed spawned didn't appear to be there. Every time I died, I had to restart the game to make it work again. Otherwise, the arena would have been empty.

Trek to Yomi, despite its stunning visuals, is not much fun. Although it tries to tell an authentic story about samurai, the combat is essentially the same as a sword training montage.