Microids did a great job fixing the XIII remake's initial launch. Tower Five was brought in by PlayMagic to help make the release more appealing... 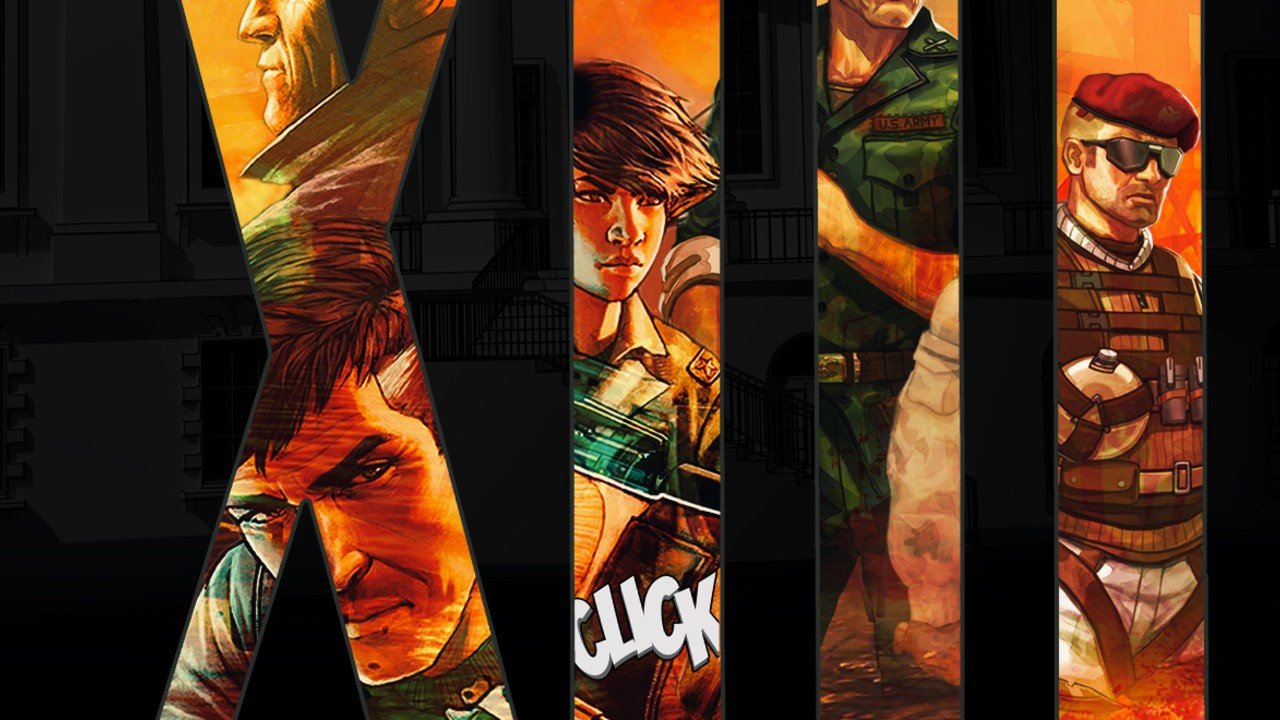 Microids did a great job fixing the XIII remake's initial launch. Tower Five was brought in by PlayMagic to help make the release more appealing. Although the results were mixed, it is definitely better.

The legacy of XIII is centered largely on art direction. As an amnesiac spy, you have all the personality and abilities of a bread loaf trying to uncover a conspiracy by the government. You then sink back into the worlds of espionage. The original remake of the game was hyper-stylized with a cel-shaded appearance to look like its source comics. Although the new update has restored it to some degree, it now looks more like any other cel-shaded video game than anything unique. Although the title is more consistent in its vision, it doesn't leave an enduring or memorable mark.

Performance is noticeably better. The original version was plagued by bugs, crashes, frame rate issues, and other problems. The new version runs at 60 frames per second on PS5, with no crashes. Some bugs may still be present, but these are relegated to texture issues or other benign oddities that are easy for users to ignore.

The game runs smoothly for the first time since two years. This is where the gameplay falters. It's not very entertaining. The campaign is eight hours long and has a lot of weapons. However, the shine fades as you go through it. It's mostly boring and the level design is not helpful. The missions are not exciting, although you can visit a wide range of locations. Poor, inconsistent AI further hinders this. As enemies are always running at you, there is no need to strategize.

Although online multiplayer is nice, considering how few people saw the original title, it's hard to imagine that this will attract many more.

Is this a better version than the original remake? Absolutely. Tower Five appears to have tried its best to improve the experience without having to start over completely, but it was only able to take it so far. This is the one remake that we don't really need.