Memories are all that we have Although the Annapurna Interactive Showcase was only 25 minutes long, it was jam-packed with new trailers and.. 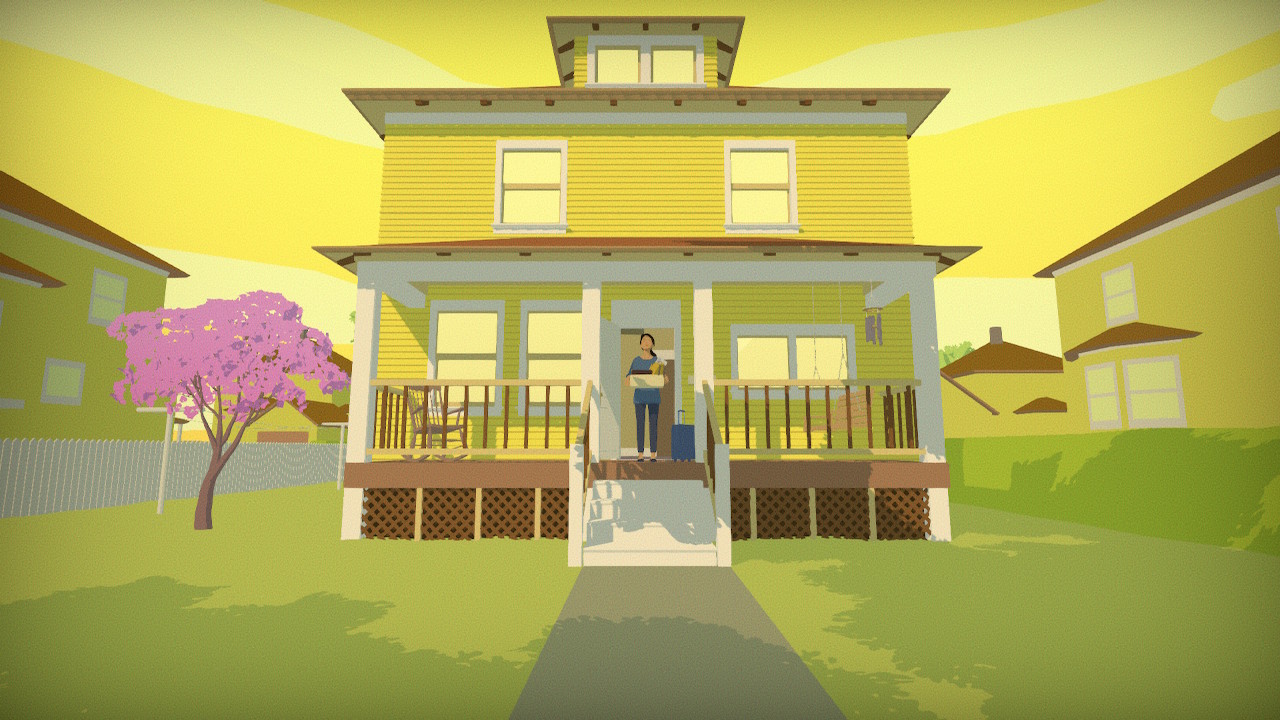 Memories are all that we have

Although the Annapurna Interactive Showcase was only 25 minutes long, it was jam-packed with new trailers and information about upcoming releases. Hindsight was a game I had never seen before, and I was a huge fan of narrative games (especially Annapurna's), so I was eager to see it.

You play the role of Mary, a woman who travels through her memories, reminiscing about her childhood and her relationship with her mother. Mary and Mary have a strained relationship. Mary's mother is very controlling. Mary acts like a normal child.

This is my problem: The story of Hindsight can be viewed as a functional narrative. We are given hints about Mary's mother's true nature, and the deep resentment she harbored for her mother's distant, cold behavior when she most needed her. However, I fear that subtlety in this instance may have been misinterpreted as underdeveloped characters.

Our dramatic question, "How do we reconcile with difficult relationships with people we love, especially when they're gone?" is the one that the game asks. In fact, it even goes so far as to ask the player the question almost verbatim in its final minutes.

Although I like ambiguity, it must be earned. The whole experience felt like I was being told about the characters, and not shown. It should really go into detail and show me how the actions of one character affected another and vice versa. It was just scene after scene repeating the same relationship dynamics as the beginning with very few variations. Although there were some glimpses of the characters' inner lives that were necessary, they felt overwhelmed by the game's narrative.

The biggest lesson I took away from the story was that it didn't feel unique. The dialogue was very generic throughout the book. There were a few lines that resonated with me but they were not enough to count. And the story's events were all I had seen in the "slices of life" genre.


The prologue to the game is a good example of the message you get a lot. "Things start, and sometimes, when it least expects it, things end." While I can understand the sentiment, it's not clear enough. The first few minutes felt like it was repeating cliches at my, while I really wanted the game to dive into the uniqueness of Mary and her family. Even the most basic details, such as her mother insisting that Mary learn about her Japanese heritage, made me wonder how this story differed from other stories about immigrant families.

This doesn't mean that this story wouldn't work. I wanted more of the moments that were present: more introspection and conflict, scenes showing a clear clashing between values between mother/daughter, etc. Scenes that showed me new aspects of these characters were what I was looking for. I didn't want to repeat the notion that Mary didn't really know or understand her mother. There are only so many ways you can say the same thing.

The game's structure was another thing that did not work for me in regards to the story. The story was split into seven chapters and, despite my best efforts to figure out the order of these chapters, I couldn't. The story was complicated by the fact that we were constantly moving between memories and setting changes. After a while everything became one long, confusing drudgery. Although I like non-traditional story structures I was disappointed that the game felt disorienting.


Hindsight's gameplay mechanics are very similar to point-and-click. Players simply click on the highlighted object to move on. This is because memories are often the best way to move forward. To see the memory at the right angle, players must rotate or manipulate the object. These moments made the game's most beautiful visuals. The thematic connection is that we can see our past memories through a different perspective, such as from hindsight. This helps us to understand them better.

It was all great in theory but it was frustrating in practice. I often found myself trying to find the right angle, which didn't feel intuitive, or searching for the item I needed to make progress. I had to walk past it at least four to five times. Sometimes I felt like I was moving in one direction and the character would turn around and return to my original position. Although it's not a major issue, moments like these made me feel like they were trying too hard to shorten the runtime.

There wasn't much mechanically. This is fine for narrative games, but it doesn't always have to be about intricate game mechanics. The novelty was short-lived and you end up with a repetitive, rigid experience. Although the game lasted only two to three hours, it was tedious and I became bored pretty quickly.

Apart from being frustrated at not finding the perfect angle or tiny object, I encountered what I believe was a soft lock bug during my playthrough. It stalled my progress, but was not game-breaking. In a situation where I had the option to click on several different vignettes I chose one randomly and spent a lot of time trying to figure how to move forward.


After giving up, I went back to the main menu and realized that I needed to visit another vignette to obtain an item to progress. Although it wasn't game-breaking, I was frustrated. Framerate issues also occurred, but I think it was because I was using my Nintendo Switch.

Overall, this game was disappointing. It's a common theme in the walking sim/narrative genre to reconnect with the past and reflect on how our family relationships have influenced us as adults. Games like Gone Home or What Remains of Edith Finch are examples of this. It would be absurd to claim that no one will ever explore these themes in a narrative video game again. However, it is a fact that it has been done before. It's clear that we need more games with story at their core in 2022. Linear games with little mechanics aren't up to the mark.

A game about this subject matter must be unique. You have to give it a fresh spin. Hindsight failed to achieve this in either its story or gameplay. Story is what matters most in this game. If the writing was stronger, I would forgive Hindsight for many of its mistakes.