For better and worse, Frogun really does feel like a game ripped from the late 90s. This is a puzzle platformer with a PS1-era vibe, and while it.. 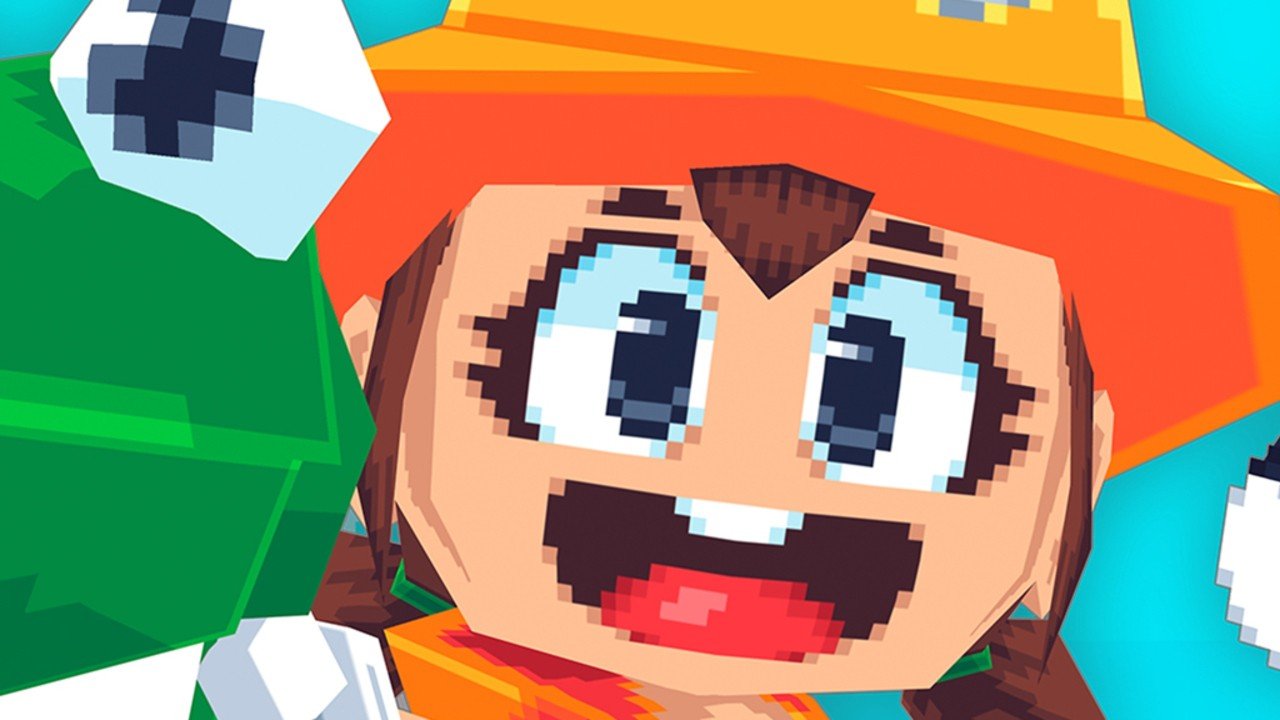 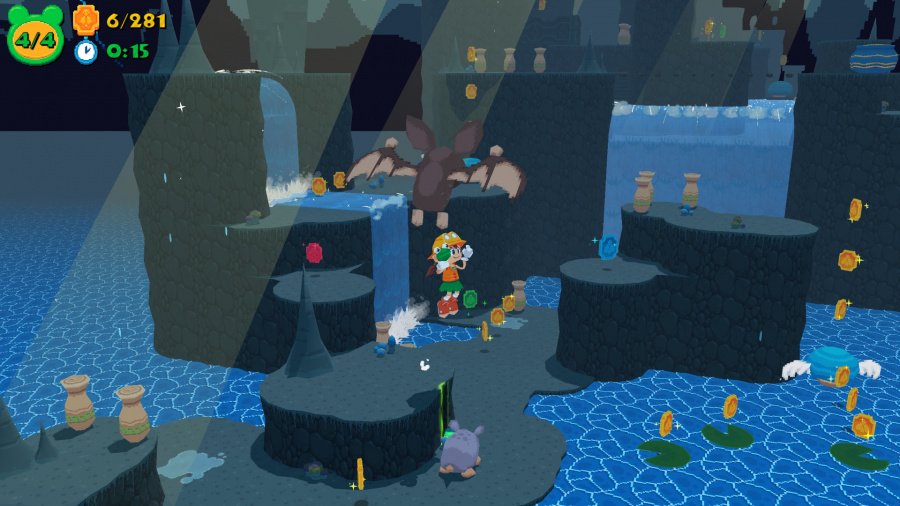 For better and worse, Frogun really does feel like a game ripped from the late 90s. This is a puzzle platformer with a PS1-era vibe, and while it nails the presentation, it also inadvertently captures the frustrating and finicky nature of those early 3D games.

Playing as a young girl in search of her parents, you use the titular Frogun — a gun that's also a frog — to traverse tricky little levels as you delve into an ancient temple. The core hook is firing the frog's tongue out to pick up enemies and items, or grapple towards walls and other objects. It's a fine idea that works well enough, but the execution is very simple, and the concept doesn't really evolve beyond pulling a lever every now and then.

Fortunately, the auto aim on the weapon is quite generous; the Frogun will take aim at things you generally want to hit, and it's okay most of the time, but you can manually aim by holding down L2. This can definitely come in handy when attempting to cross large gaps, especially as the platforming itself can be a little too fussy at times. Your jump is small and so are the platforms you're traversing, and even with a full 360 degree view of the level, lining up a jump can be surprisingly tricky.

There's a bunch of stuff to collect in each stage, but it's mostly optional; collecting special artifacts is only for completionists, but searching for them will take you into hidden areas off the main path, which is neat. Coins are also not required for progress, but they're used to purchase things like hats and artwork, again giving you reason to pick them up.

From a presentation standpoint, the game has a lot of charm with its low-poly models and bright colours, and it runs perfectly at all times. The music and effects are also fairly old-school, but can be irritatingly repetitive. Overall, the game just feels quite flat; its central idea is good but levels don't really build on it, and some cutesy visuals can only take it so far.