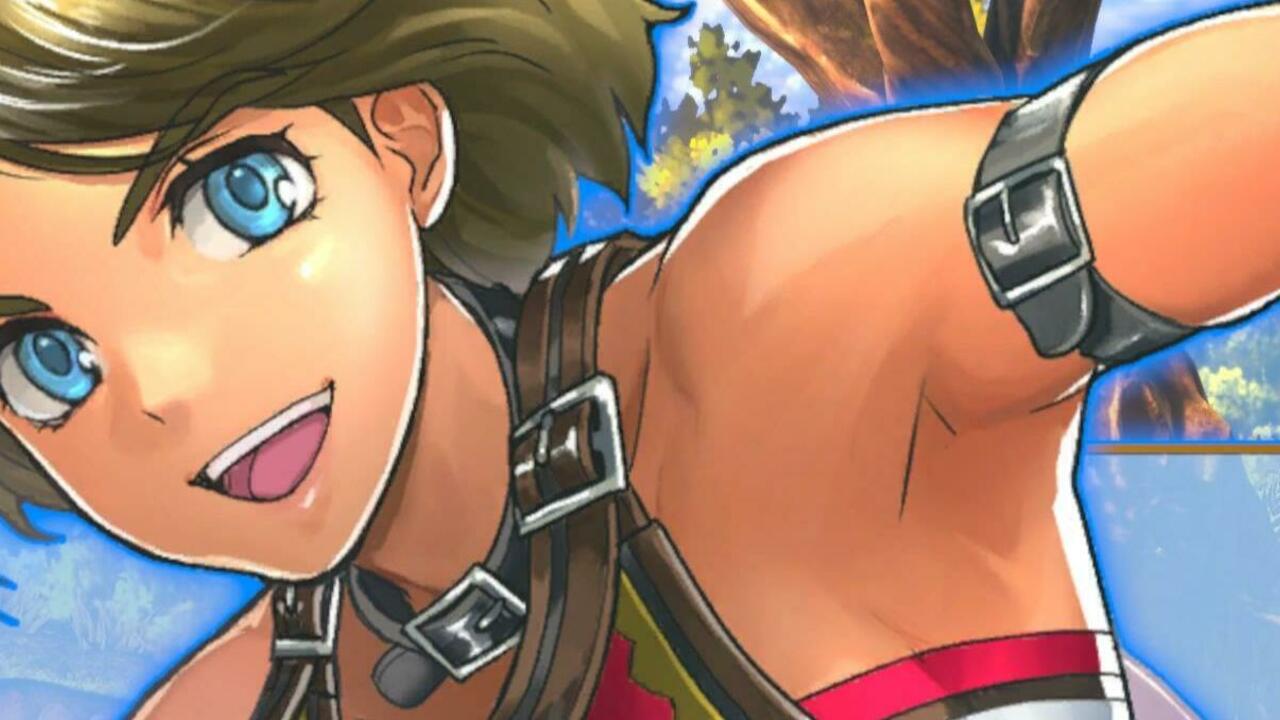 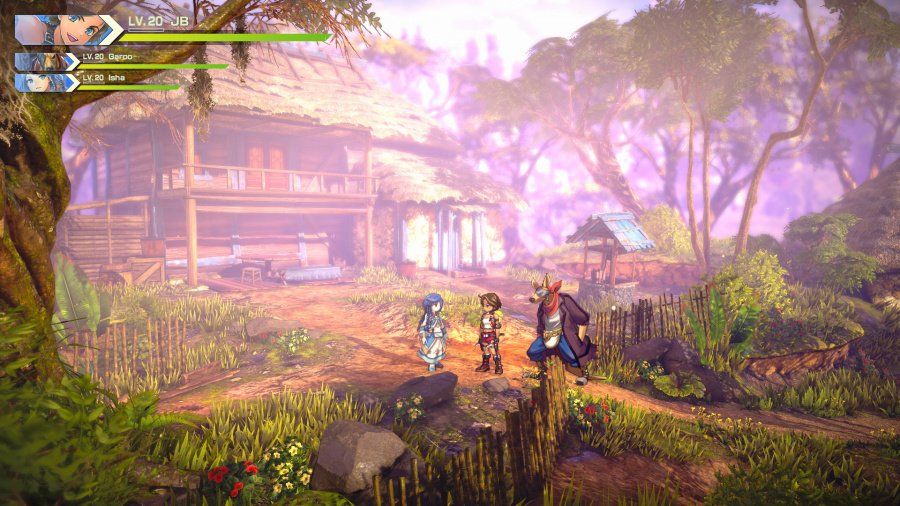 Eiyuden Chronicle Rising is an introduction to the crowdfunded Eiyuden Chronicle Hundred Heroes. It is aiming for a 2023 launch on PS5/PS4. This is a side-scrolling action game that focuses on character-switching, but also includes Metroidvania-esque explorations and town building. Although it's a fascinating mix, Rising's systems take hours to fully work. The game is also not very long.

Rising's charm is easy to fall in love with. Despite its side-scrolling nature, the game features some beautiful art direction. The main cast is decent and has fun characters set against a whimsical fantasy backdrop. Although the story isn't very interesting, there are ancient ruins and secrets, but it's enjoyable and has potential for world building.

Rising's biggest problem is its gameplay structure. The side quests are tediously boring and add to the length of an otherwise short excursion. These objectives have a laid-back appeal -- you can usually get through them quickly without too much thought. However, the sheer number of fetch quests will test your patience.

Side quests can offer important rewards like character upgrades or improvements to the town's facilities. You have to accept the tediousness if you want to reach the good stuff. This is especially true for the combat mechanics.

Rising's combat skills are good for a basic level. As you gain more powerful combos, the controls are easy to use. It all becomes more interesting as you unlock additional abilities and attacks, which is the reason why the grind is so great. We don't advocate that you have to unlock everything from the beginning. However, fights can feel a bit stale until you are able to make use of certain skills.

Eiyuden Chronicle Rising is an action RPG that can be tolerated if you are able to stomach the somewhat dull quests. It has some nice visuals and a cozy JRPG feel that helps to hide its shortcomings.