Activision Blizzard has announced that the mobile World of Warcraft game, which was due to be revealed later in the year, has been cancelled. This.. 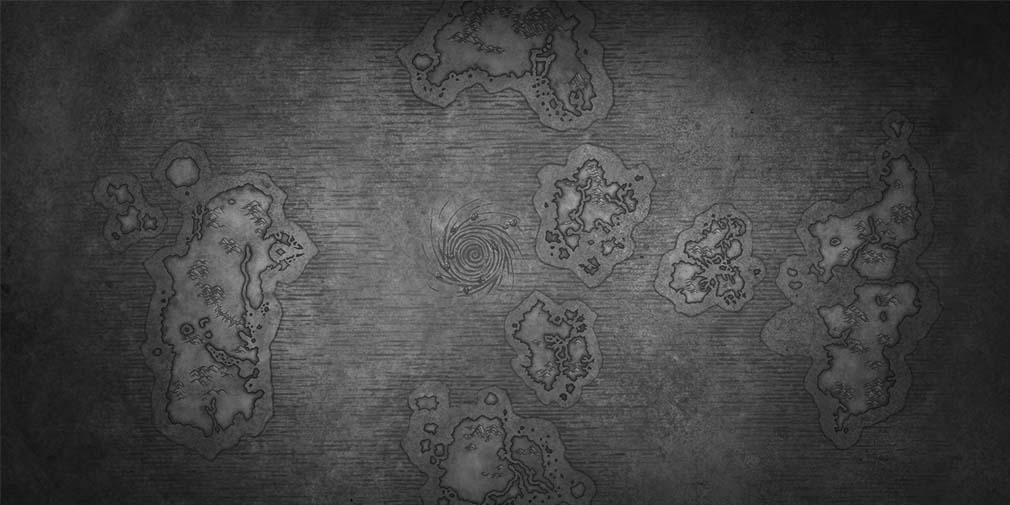 Activision Blizzard has announced that the mobile World of Warcraft game, which was due to be revealed later in the year, has been cancelled. This mobile MMO project, originally revealed along with Warcraft Arclight Rumble in March 2013, will no longer see the light of the day due to a financing problem.

This is a huge disappointment for those who wanted to play the largest MMO on the mobile, but the Arclight Rumble title remains, as far we know, so there is some silver lining. It is still a bad thing to see a title that was only three years in development be canned.

Bloomberg reports that Blizzard's development partner NetEase couldn't agree on a financing issue and this ended up being the end of the project. Although we may never get the whole story, it does mean that the three-year-old project has ended. The developers involved in the project have been moved to other projects. 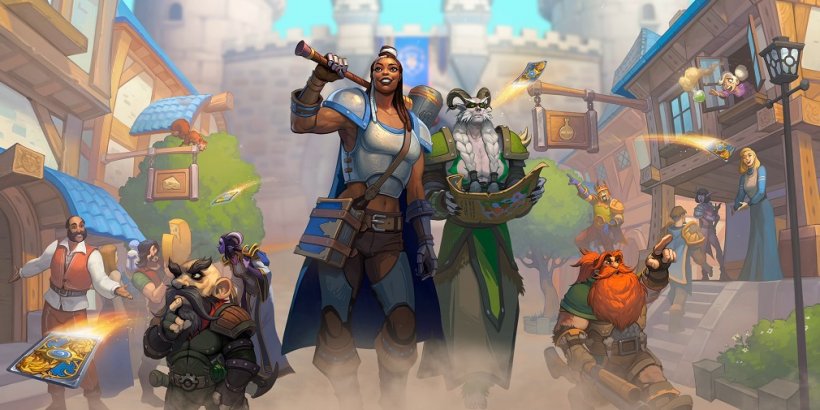 This is not the first time that a highly anticipated mobile game has been canceled due to bureaucratic disagreement. This is a result of the industry and it won't be the first time.

To be positive, Arclight Rumble is still on the table and Hearthstone continues to run strong so there's still some mobile Warcraft content for fans! Who knows? Maybe ActiBlizzard will return to this idea, and we'll be able to realize our dreams of the largest MMO later. There is always hope.

We'll have to live with what we have until then. For those Warcraft players who are heartbroken by this announcement, I suggest that you give Hearthstone another chance to fill the void. You can find it at the links below.