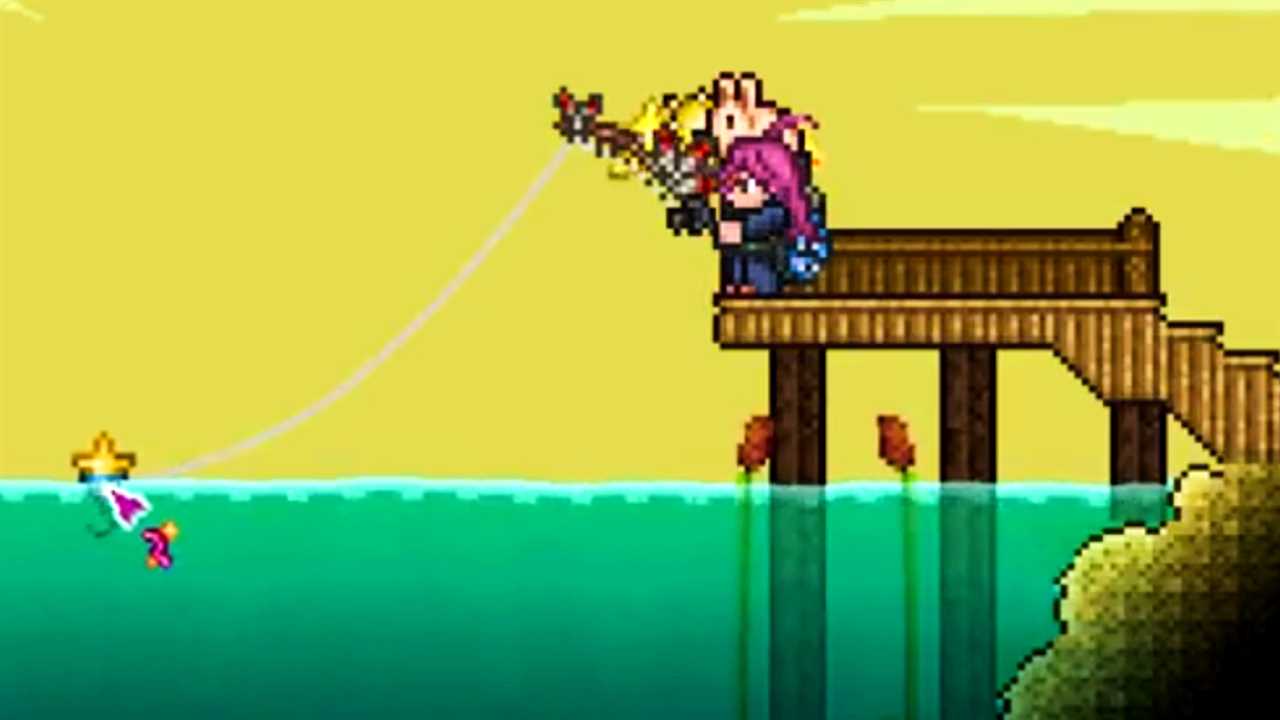 Ken Allsop >Published July 27, 2022 >TerrariaThe Terraria 1.4.4 Update is truly a labor of love - equipment loadouts are another highly-requested feature that has been confirmed for the next Terraria update. Terraria players have long wanted to be able to change your gear loadout quickly on the fly. The next update to Terraria's crafting game will finally allow them to do this.

Yorai 'Yoraiz0r" Omer, Terraria's lead developer, shared the feature via a tweet. Yorai claims that the new gear loadouts will allow for more fishing, fighting, and less inventory management! Players will also be able to assign distinct vanity options to each loadout so that you can match your clothing to the activities you are planning to engage in.

This includes both your accessory slots and your armour pieces. It is possible to create the trinkets or gear that you need to maximize your performance for any given task. To maximize your fish catching potential you can make a loadout that includes your fishing line, earring and tackle box. A second loadout could include the paint sprayer and extendogrip, cement mixer and brick layer for construction.

Fans of indie games will be delighted to have this option. Previously, they had to manually change their gear when changing from exploration to fishing to combat. Each of these requires its own set armour and accessories. This will make exploration much more efficient and make regular activities such as catching fish much easier.

This could also allow players to experiment with cosmetics more freely. A popular way to avoid having to keep multiple sets of gear is to add a second set to your vanity slots. This will overwrite the appearance of each of the equipped gear pieces and allow you to experiment with cosmetics. This not only frees up inventory space, but also ensures that you always look like the armour set you keep in your vanity slots.

Introducing gear load-outs! Fishing & fighting are more enjoyable than inventory management! You can also separate the vanity of each one! pic.twitter.com/VFTA1TTG6w

Players ask if this is the "The Thing" Andrew "Redigit" Spinks had been teasing about. Spinks replies, "That's The Other The Thing." Spinks then says that he is also considering adding "poo blocks" into the game.

A wolf necklace that invokes The Legend of Zelda and an update to Ankh Shield accessories that will be available in the 1.4.4 Labor of Love update have been confirmed as being on their way to the coop game. Fans are split over how they should be implemented.