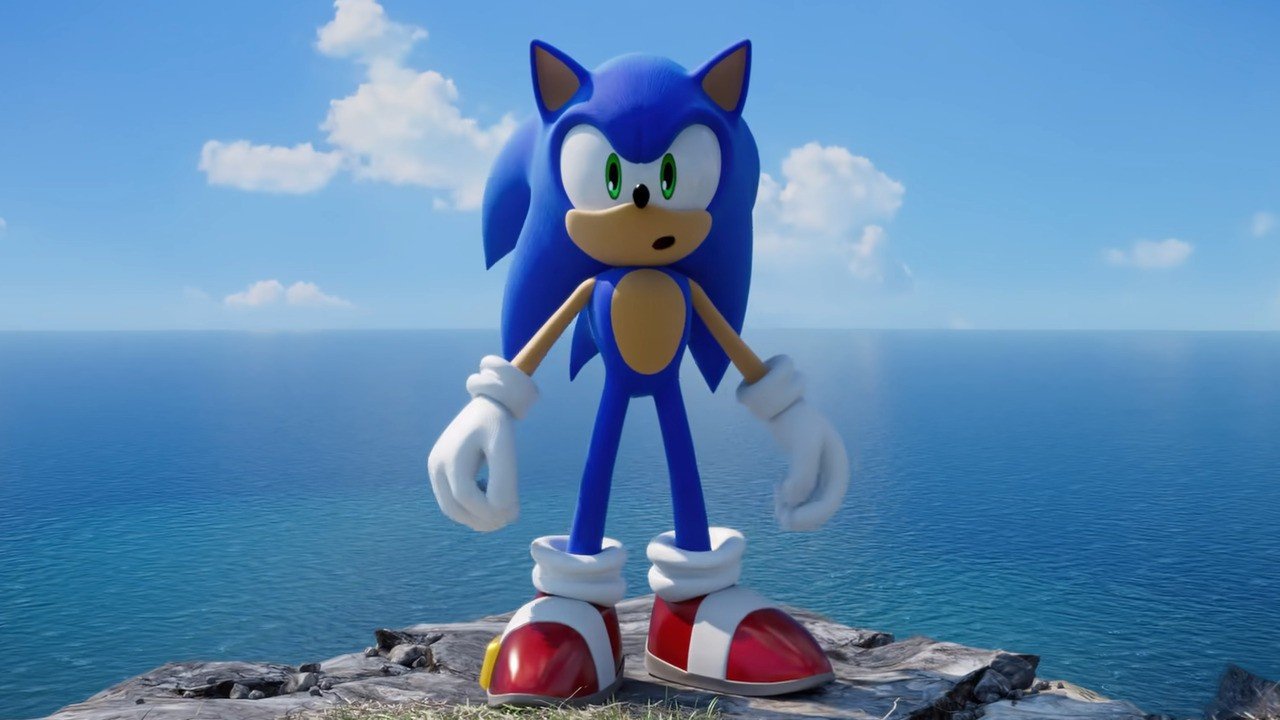 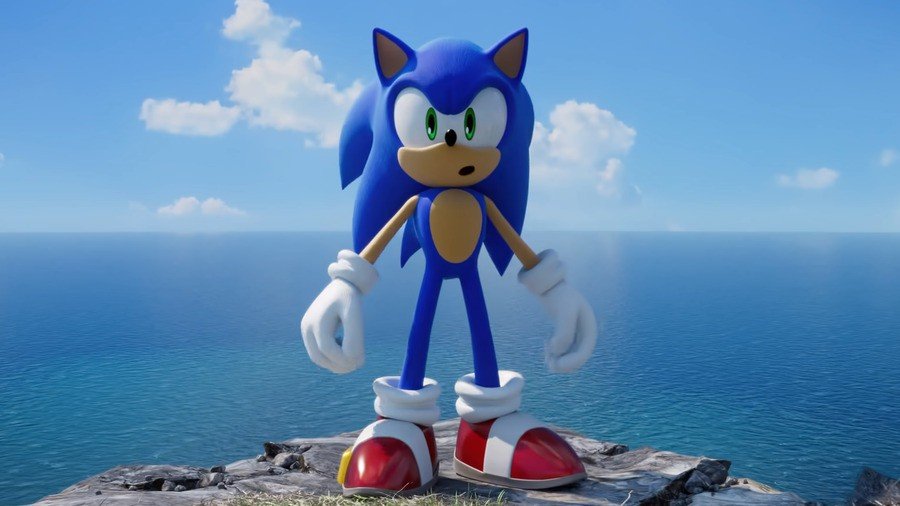 Sonic the Hedgehog is a brand that's enjoying a boom in mainstream attention right now, with the success of the Sonic the Hedgehog 2 movie luring in fans old and new. As a brand, though, it's maintained a strong presence online even in quieter times, with the enthusiast fanbase in particular celebrating the IP in many ways with fanart, music and videos.

In recent days and weeks, though, a number of Sonic-focused creators have highlighted that their content is getting flagged as 'Made For Kids' on YouTube, even though they've not marked their content as such when it was uploaded. This seems to be driven by an algorithm, with appeals rejected almost instantly by YouTube, and the impact is reduced visibility and monetisation for the videos.

NME has put together a detailed report, highlighting some of the problematic examples.

The "made for kids" effect on views. It's not a harmless flag @TeamYouTube pic.twitter.com/3VncS9UlKt— Balena Productions (@BalenaTweet) May 11, 2022

The reason for this is that this 'Kids' content is collated into its own area of YouTube, turns off comments and greatly reduces advertising. This was one of the changes and initiatives the website implemented in 2019 as a reaction to fines and backlash over children being targeted by inappropriate advertisements and content.

An issue with YouTube applying these tags with an algorithm is that it is actually pushing more mature content into the Kids section. It has an unfortunate double consequence of harming those videos and undermining what is supposed to be an entirely safe area for children to view content.

One sad/awkward thing about my Valentines Day vid being marked as For Kids: half the episode has Sonic and friends playing hot potato with a realistic PIPE BOMB, and it has to get paired up with content on COCOMELON NURSERY RHYMES FOR PRESCHOOLERS 😂😭 pic.twitter.com/xzvvT6YxGM— SonicSong182 (@sonicsong182) May 10, 2022

Fans and creators will continue to produce Sonic-inspired content, of course, though YouTube may need to review its algorithm and how it is auto-detecting these videos.

[source nme.com]
Did you miss our previous article...
https://247gamingspot.com/news/13-sentinels-ps4-update-adds-content-from-the-switch-version
donotthispointbelievecontinueanimationbelief