Reports say that a 17-year-old GTA 6 hacker was arrested in London, UK

Update: A 17-year old suspect in hacking was arrested by the City of London Police. According to reports, this is the same person(s) who were behind.. 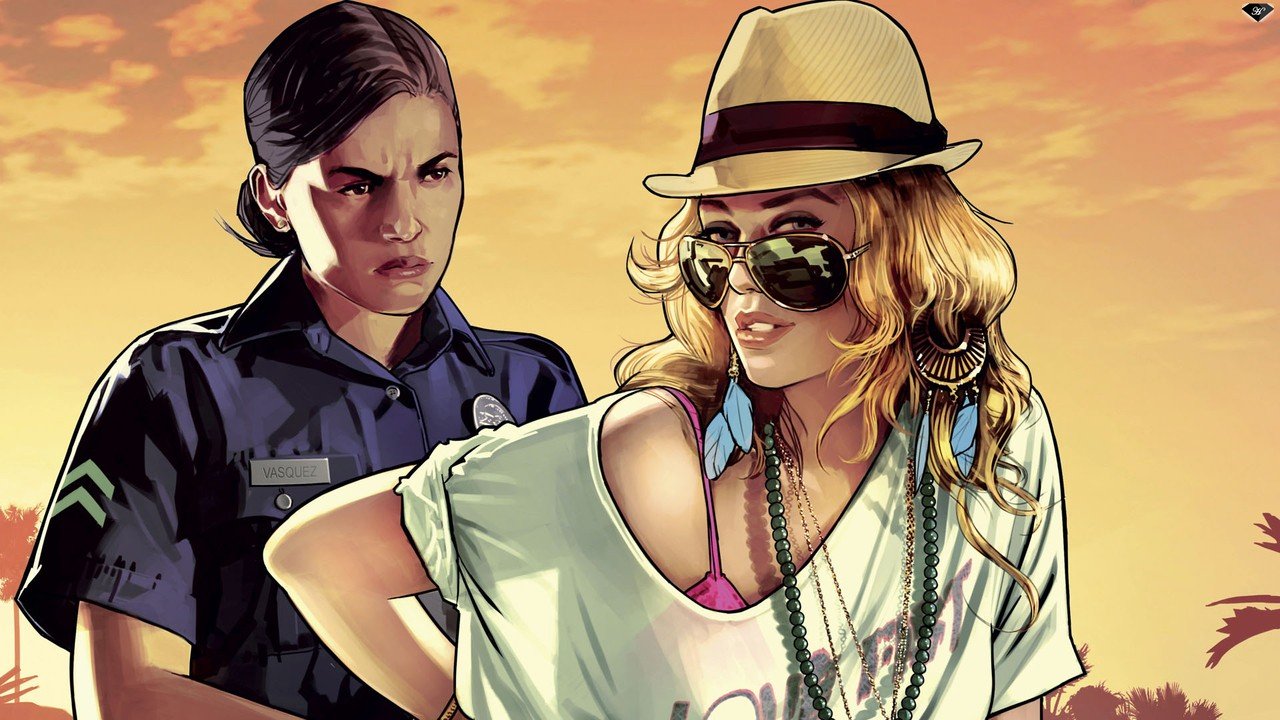 Update: A 17-year old suspect in hacking was arrested by the City of London Police. According to reports, this is the same person(s) who were behind the recent Rockstar attack. The suspect is currently being held by police.

Original Story: Rockstar, the developer of GTA 6, has confirmed that this weekend's unprecedented GTA 6 leaked will not affect the game's development. However, you can be sure that all the authorities involved will be on the case. A recent Uber incident, which was allegedly orchestrated by Lapsus$, suggests the FBI and US Department of Justice might already be involved.

Uber stated in a statement that it believes the attackers are associated with Lapsus$ hacking group. This group has been active for about a year. This group uses similar tactics to attack technology companies and has already breached Microsoft and Cisco, Samsung and Nvidia in 2022. This actor also allegedly broke into Rockstar Games' video game maker, according to reports. We have been working closely with the FBI, US Department of Justice and other agencies on this matter. We will continue to support their efforts."

Uber seems to be linking the dots. However, this being a criminal investigation, we are unlikely to get any concrete information on the perpetrators until a while. However, many members of Lapsus$ were arrested in the UK in March 2022. One notorious 16-year old is alleged to have amassed $14 million through hacking.