Today, SNK announced that the new DLC for The King of Fighters XV will be released. It was already known that Team South Town, Ryuji Yamazaki and.. 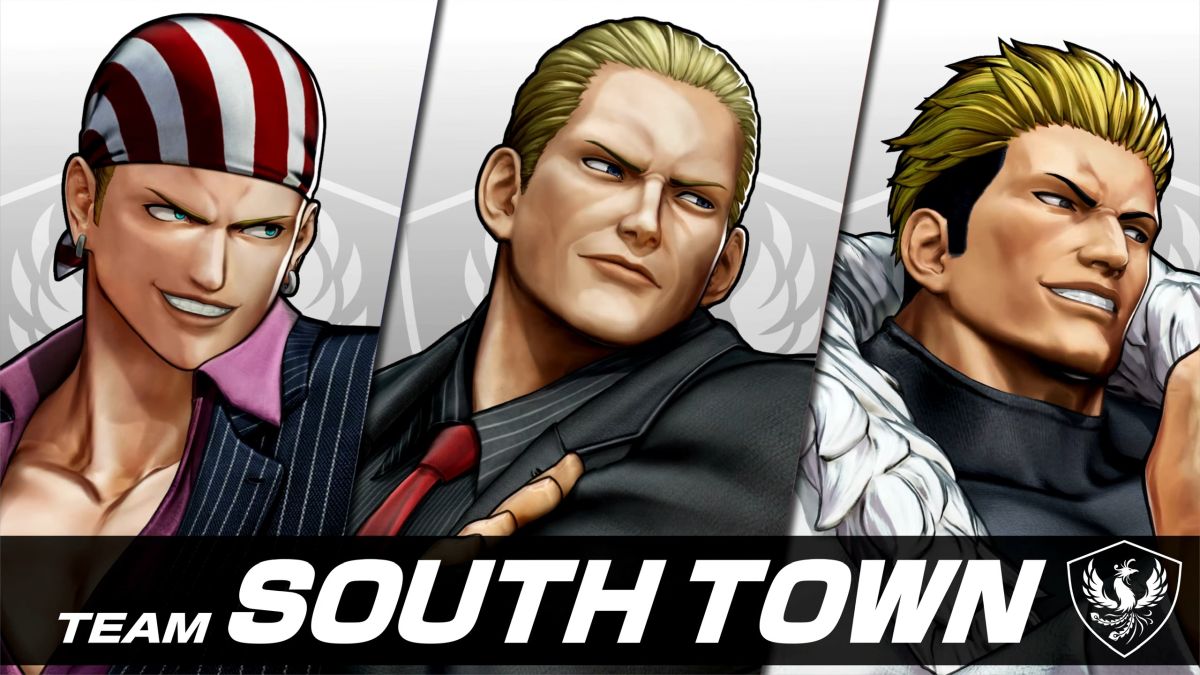 Today, SNK announced that the new DLC for The King of Fighters XV will be released.

It was already known that Team South Town, Ryuji Yamazaki and Billy Kane would be the DLC. But now, we know that it will happen on May 17, 2022.

Each character will receive a bonus alternate costume. A free update will be available on the same day to adjust the game's balance.

We'll also be receiving a DJ station update that will feature music from The King of Fighters Neowave.

Check out the trailer and screenshots of the new DLC below.

You can see more of The King of Fighters XV by checking out the first trailer and the gallery of screenshots.

ALL EXPECTATIONS ARE MET! KOF XV will push you beyond your limits!

The KOF fighting games series has brought excitement to the world since its inception in 1994. Six years have passed since the release of the last title of the series and KOF XV has outperformed all its predecessors in graphics, systems and online experience.

At launch, there are 39 playable fighters! The game features classic characters, heroes, and villains that have been resurrected from the grave, as well as new challengers. The most dramatic dream match in KOF history will soon begin! The story of KOF continues in Story Mode. The story is reaching an explosive climax. This title continues the series' battle system. KOF XV inherits the series' 3-on-3 team battle. However, it also includes the new "SHATTER STRIPE" mechanic. You will feel a new level of excitement and speed in the fight game action. KOF XV also features rollback netcode. You can also choose from a range of battle options, allowing you to pick how you want to play.
thereleasenewdlcfightinggamethekingtodaysnk