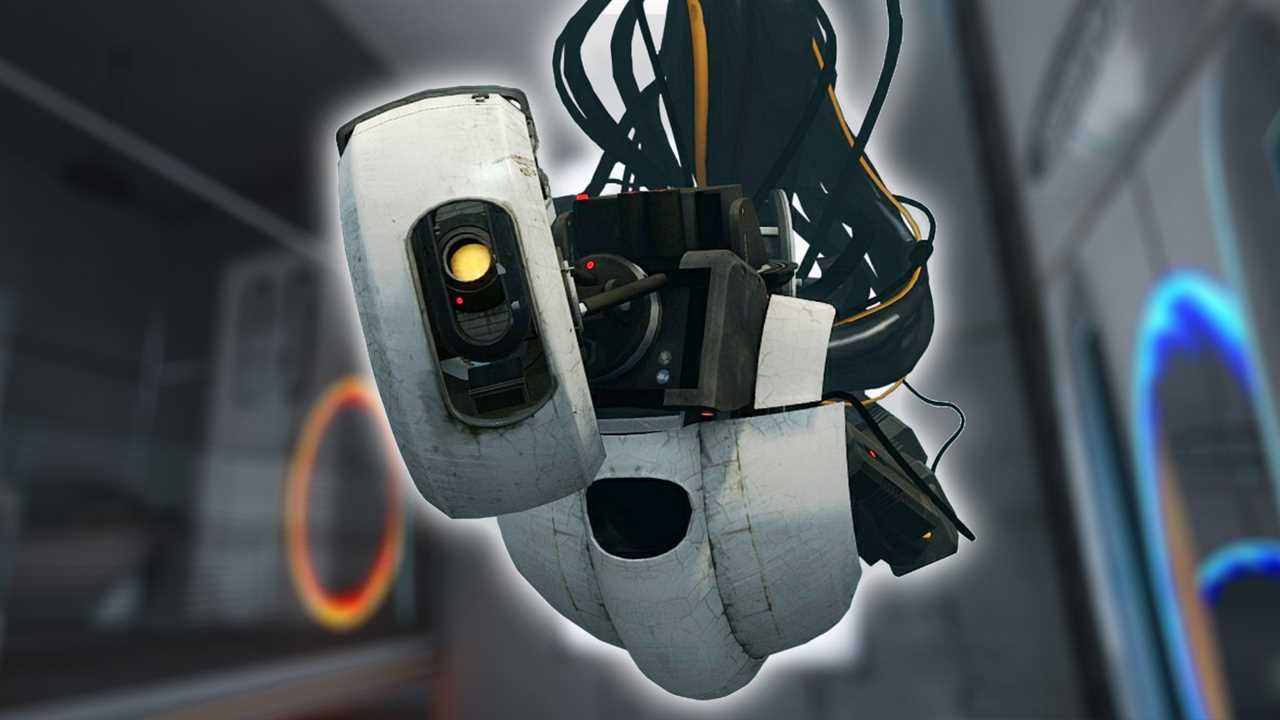 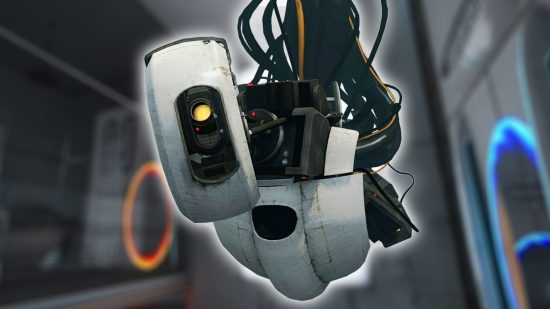 Phil Hayton >Updated: Nov 29, 2022 09:18 ET >Gaming hardwarePortalPortal RTX launch details have arrived, including DLSS 3 performance expectations and more. In celebration of the game’s arrival, Nvidia is also giving away RTX 4090 and RTX 4080 graphics cards, both of which will pair nicely with the refreshed first-person puzzler.

Nvidia’s latest press release finally provides a Portal RTX release date, as it’ll land on December 8, 2022 – just in time for its 15th anniversary. Better still, if you own the original, you’ll be able to download it for free, so you’ll be able to return to Aperture Science without paying a penny.

In a way, the new Portal RTX remake is designed to showcase the power of DLSS 3 and RTX 4000 – Nvidia’s new collection of best graphics card contenders. According to the green team’s in-house benchmarks, using a Lovelace GPU and its frame generation tech will almost treble performance (2.8X). Of course, if you’re rocking an older RTX GPU, you’ll still be able to embrace DLSS 2 and boost fps, but you’ll likely notice a difference in clarity.

It’s worth noting that Portal isn’t the only game getting an ‘RTX Remix’, as Minecraft and Quake 2 revamps are on the cards. The project is being handled by Nvidia’s Lightspeed Studios, and the dev’s head, John Spitzer, says the modding platform will help bring “new, bleeding-edge techniques while staying true to the original spirit of the game.”

If you’re stuck with a GTX GPU, or you’re looking to build the best gaming PC possible, then you’re in luck. Nvidia has big plans for its Portal with RTX Launch Party, which includes an RTX 4000 giveaway. If you’ve already splashed out on an RTX 4090, you’ll want to still check it out, as free Portal RTX codes are also up for grabs.