Bank of Innovation, Inc. announced that MementoMori pre-registration is now open on Google Play. This follows the pre-order phase for the iOS App.. 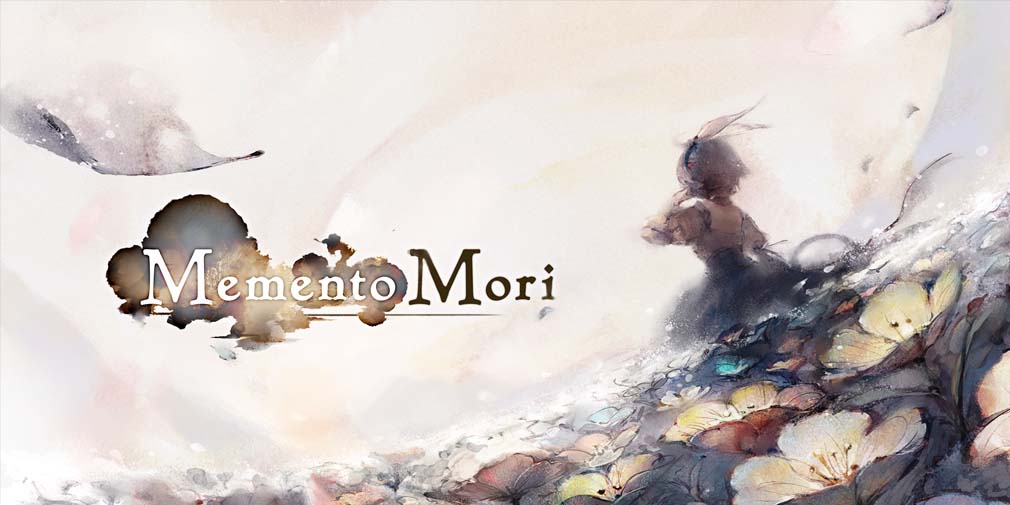 Bank of Innovation, Inc. announced that MementoMori pre-registration is now open on Google Play. This follows the pre-order phase for the iOS App Store. The mobile RPG will let players experience a dark world of music and fond memories. It will be officially released globally in September.

MementoMori has more than 500,000 preregistrations. It tells the story of two troubled teenage girls who have suffered from cruel pasts. Players can discover their pasts while listening to beautiful performances by renowned voice actors. Ayaka Hirahara and Daoko are among the VAs. There are also contributing artists to Laments like Haruka Shimotsuki and ChouCho.

Auto-battles are a simple idle system that allows your characters to continue fighting even if you log off. Live2D animations, a social Guild system, upgraded gear, and other features make the game great.

You can pre-order MementoMori from the Google Play Store for Android and the iOS App Store if you want to be part of the excitement and be the first to get the game when it launches in September. You can play the game for free, but you will need to purchase in-app items. To keep up with all developments, you can join the game's official Twitter account. Or, take a look at the embedded YouTube video above to see the beautiful tunes that await you when it is released.

Are you looking for similar titles to put your skills to test on your smartphone? Take a look at our top Android RPGs.