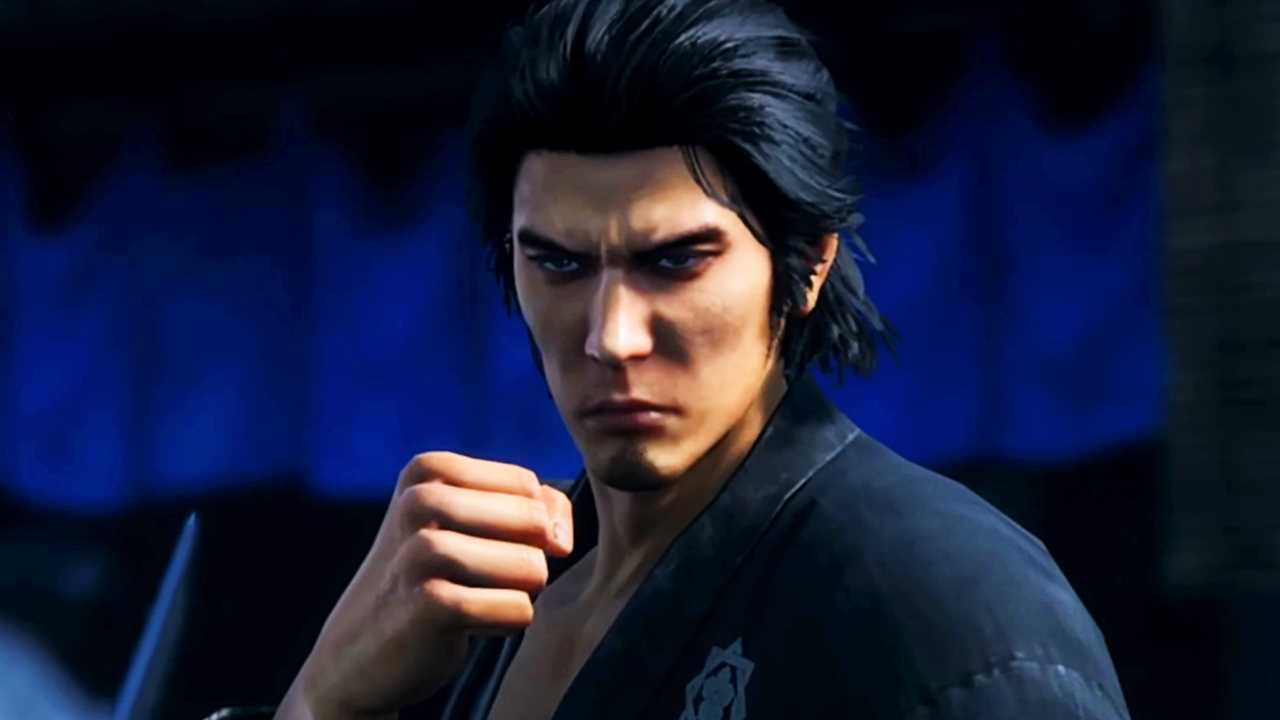 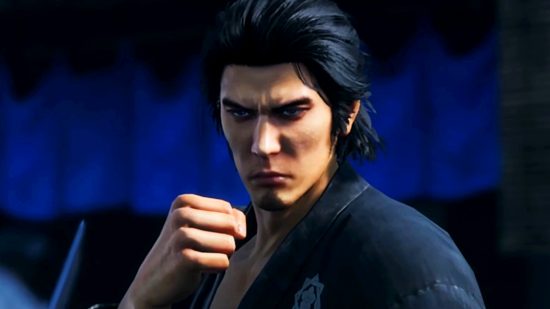 Ken Allsop >Published: Dec 1, 2022 10:56 ET >Like a Dragon: Ishin!A Like A Dragon Ishin combat trailer shows the hotly anticipated remake of SEGA’s Yakuza series spin-off in action, revealing the four battle styles that protagonist Sakamoto Ryoma will be able to switch between. The action-adventure game, set in the Bakumatsu years of late-era Edo-period Japan, takes all your favourite characters from the Yakuza games and reimagines them as historical figures in a fantastical sword-swinging spectacular.

The combat trailer for Like A Dragon: Ishin shows off the four styles that Ryoma (who will be recognisable as Kiryu’s equivalent to fans of the Yakuza series, which is now known by its Japanese name Like A Dragon) will employ in his struggles across the streets of Kyoto as he joins forces with the secretive Shinsengumi police force in an attempt to track down the people responsible for the death of his mentor.

Swordsman is the first style, giving Ryoma the steady, swift strikes you might expect from a samurai, utilising a low stance and careful steps to deliver ferocious slashes and devastating stabs to his opponents. Gunman sees him pull out a revolver and fire upon his foes, employing evasive rolls to get out of trouble.

Brawler is a much more brash, in-your-face style that’s reminiscent of Kiryu’s fighting style in past Yakuza games, combining bare-knuckle brawling with headbutts, grabs, and what looks like an equivalent to his deadly, signature Tiger Drop. Finally, Wild Dancer is a much flashier option, combining whirling sword attacks and spinning high kicks to take down troublemakers in style.

You can watch the full combat trailer, which also seems to showcase how these styles can be strung together to great effect mid-combat, below:

Sadly, it sounds like a similar treatment for a Yakuza Kenzan remake is unlikely, due to the amount of work involved. We won’t be short of Ryu ga Gotoku Studio games, however – mainline sequel Like A Dragon 8 sees Kiryu return alongside rising star Ichiban Kasuga, while side story Like A Dragon Gaiden will tell the tale of what happened to Kiryu between the events of Yakuza 6 and 7.