Blizzard has officially launched the newest expansion for its popular digital card game Hearthstone, letting players dive into the narrative of.. 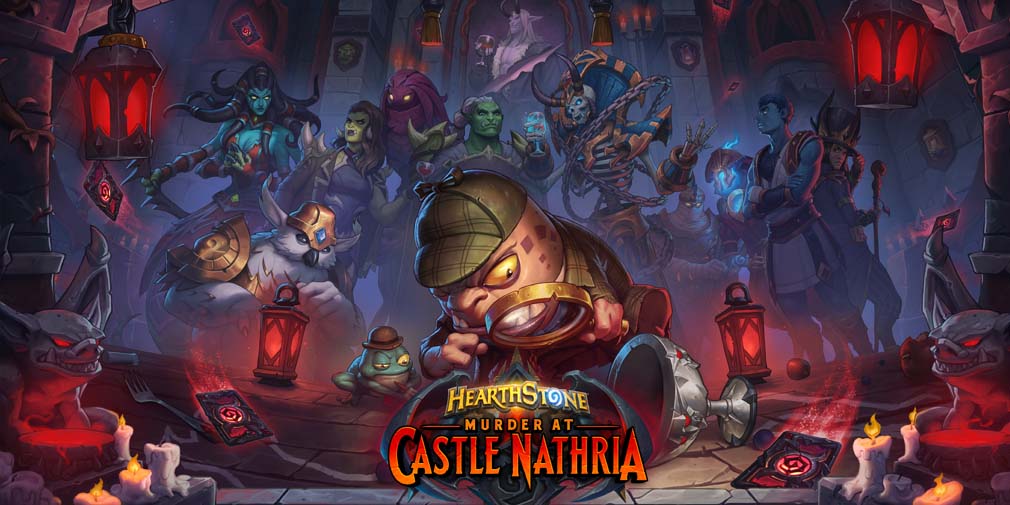 Blizzard has officially launched the newest expansion for its popular digital card game Hearthstone, letting players dive into the narrative of "Murder at Castle Nathria". Featuring a thrilling tale about Sire Denathrius's murder at his own dinner party, the latest expansion adds 135 new cards along with plenty of whodunit drama.

In Hearthstone's "Murder at Castle Nathria" update, players can expect to tinker around with Legendary Suspects plus a new Location card type. On the other hand, the new keyword Infuse lets players "drink in the intoxicating anima surrendered whenever a friendly minion dies and mutate into mightier versions of themselves."

“Castle Nathria is one of the most beloved World of Warcraft® raids from the past couple of years and we had a lot of fun bringing the style and energy of that experience to the whimsical world of Hearthstone,” says Mike Ybarra, president of Blizzard Entertainment. “We’re excited to see players throw on their deerstalker hats, check fingerprints on all new cards and legendary suspects, and immerse themselves in the murky mystery of this expansion.” 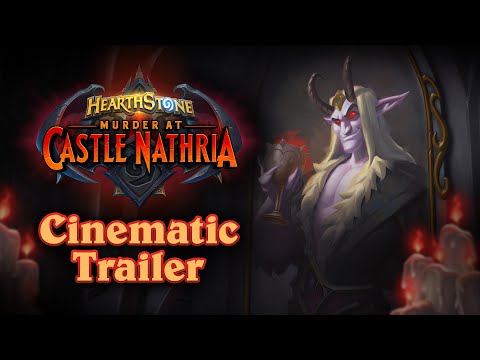 If you're keen on experiencing the second expansion for the Year of the Hydra yourself, you can download Hearthstone on the iOS App Store and on the Google Play Store for Android devices. It's a free-to-play game with in-app purchases. You can join the community of followers on Twitter to stay updated on all the latest developments, head on over to the official website to learn more info about the game, or take a little sneak peek at the embedded clip above to get a feel of the game's updates as well.

Are you on the hunt for more similar titles that will put your skills to the test on your mobile device? Why not take a gander at our list of the best Android card games?