According to a Bloomberg report, Grand Theft Auto 6 will feature two playable characters. One of them is a Latino female. Jason Schreier wrote the.. 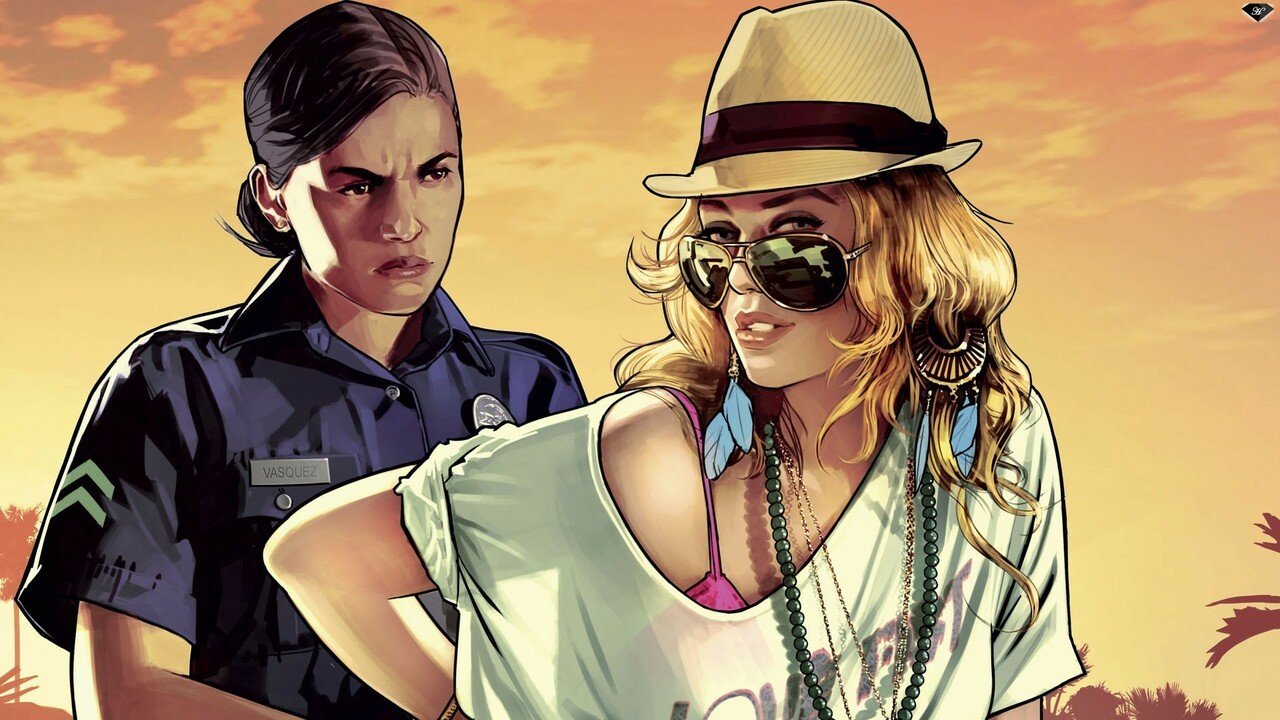 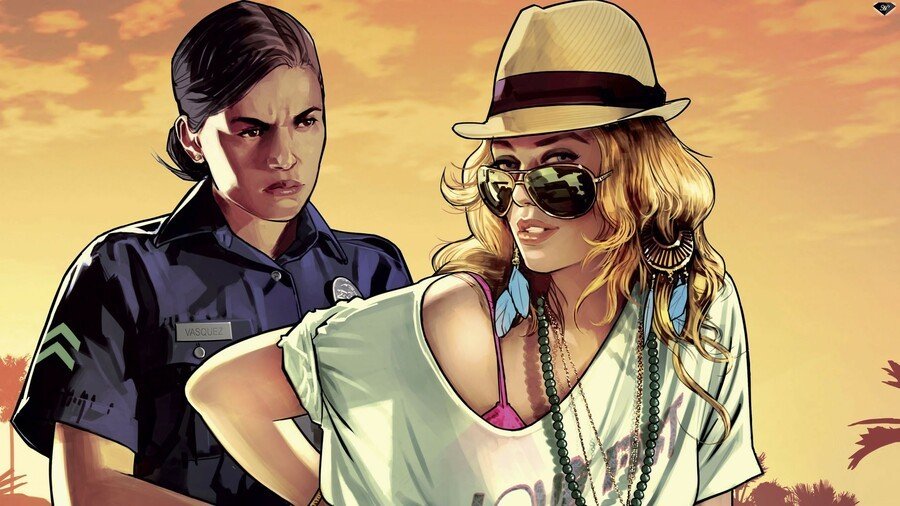 According to a Bloomberg report, Grand Theft Auto 6 will feature two playable characters. One of them is a Latino female. Jason Schreier wrote the story of Grand Theft Auto 6. It is believed that it was influenced by Bonnie and Clyde bank robbers. Rockstar is careful not to "punch below" marginalized groups as it tries to do better than previous instalments of the blockbuster franchise. This is the first GTA game to feature a female protagonist.

Rockstar also plans to update GTA 6 "on a regularly basis" with new missions, cities, and other features -- the game has more interiors than any other instalment. The plan currently is to have the map cover Miami and its environs. Interviewees for this piece said that a firm release date had not been established internally but they expect the game to be available within two years.

These claims are detailed in an article on Rockstar's inner workings, culture and the long process of creating GTA 6. Red Dead Redemption 2 was released in 2018. It was suggested that some employees worked up to 100 hours per weeks to complete the project.

According to interviews with over 20 employees who have left or worked there recently, Rockstar responded to the internal outcry by trying to reinvent itself as a progressive and compassionate workplace.

According to the report, morale is "higher than ever" but GTA fans will have to wait long before the sixth mainline installment is available. Not only has the COVID-19 pandemic played a major role in this, but also company restructuring has been a key factor. New leave and mental health benefits have been added to the mix. Overtime has been vowed to be "under control". Flexitime, for example, allows employees to "immediately claim time off for each additional hour they work".