God of War Ragnarok has been out for a few weeks already and the public discourse about this game-of-the-year nominee just keeps evolving in more.. 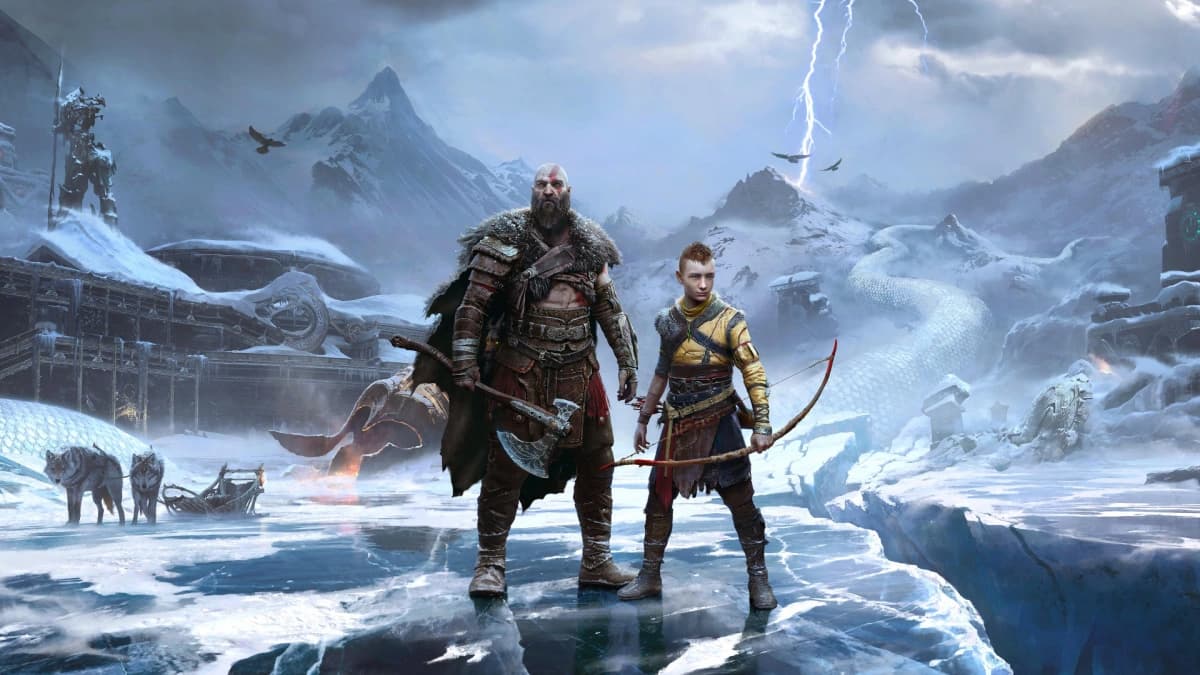 God of War Ragnarok has been out for a few weeks already and the public discourse about this game-of-the-year nominee just keeps evolving in more unexpected ways every day. The best recent example of this is the tweet from @MKH12Omasters looks at Ragnarok with the Japanese voice track turned on.

Kenta Miyake as Kratos and Hoshino Takanori as Thor tear it up in this short clip that The Keyblade Master shared on Twitter. Obviously, just because the voice actors are Japanese doesn’t magically make the game anime, and it doesn’t really seem like the tweet below is implying that. Since both actors have lent their voices to multiple anime characters, it’s clear why this scene sounds reminiscent of anime with their larger-than-life performances.

If you’re not quite to this part of the game, then feel free to skip below the tweet to avoid getting spoiled. The clip itself doesn’t spoil any major parts of the story if you’ve been following the pre-launch info. Still, we get that it’s fun to experience a game for the first time by yourself.

God of War Ragnarok in Japanese dub is ANIME Kratos is voiced by Kenta Miyake known for voicing All Might of My Hero Academia and Zangief of Street Fighter Thor is voiced by Hoshino Takanori known for voicing King Mickey in Kingdom Hearts and Iori Yagami from King of Fighters pic.twitter.com/9v9i0ZMeDZ— The Keyblade Master (@MKH13Omasters) November 28, 2022

Of course, this isn’t meant to take anything away from the fantastic work done in this game by Christopher Judge (Kratos) and Ryan Hurst (Thor). If anything it just shows how incredibly well-cast this game was even for players outside of English-speaking countries. No matter if you’re playing in English or Japanese, you’re sure to hear some of the best voice actors in the world.

God of War Ragnarok is available now on PS4 and PS5. Don’t forget to check out our review of the game right here.