Ken Allsop>Published Aug 4, 2022>Back 4 BloodDLC 2 is due to be released in late August. It adds act five to the campaign, as well as a new character,.. 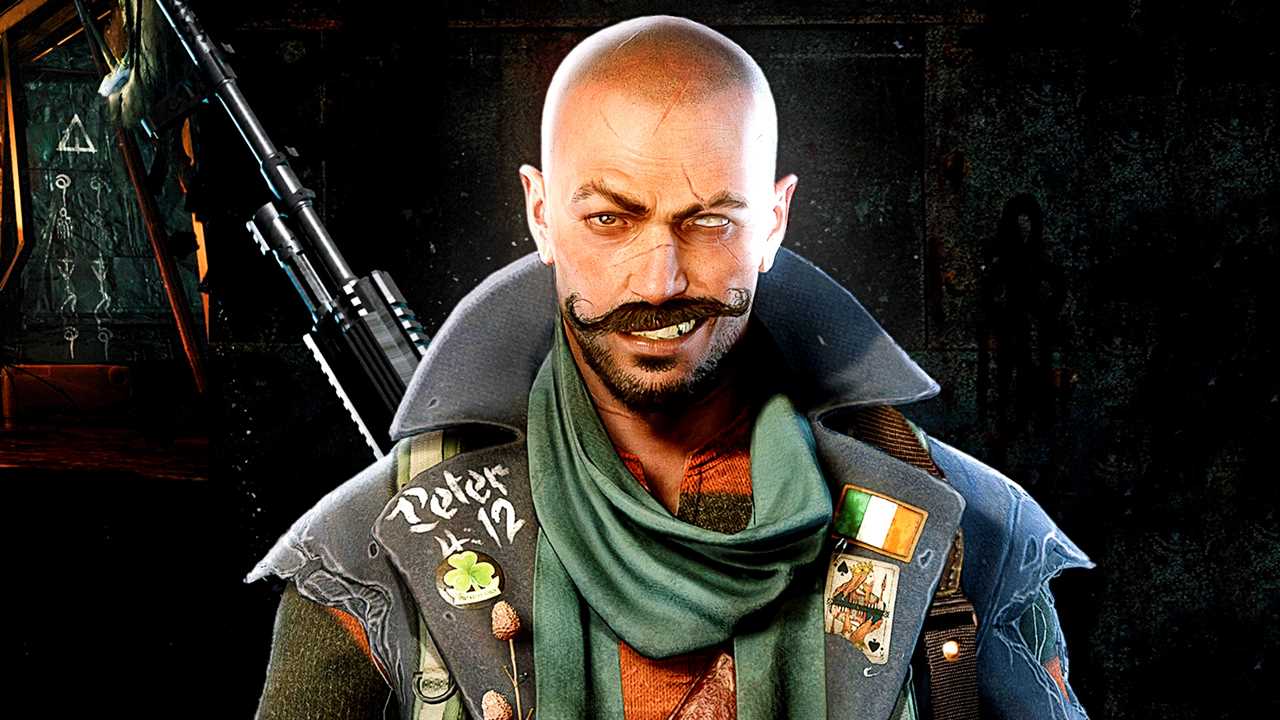 Ken Allsop >Published Aug 4, 2022 >Back 4 BloodDLC 2 is due to be released in late August. It adds act five to the campaign, as well as a new character, weapons, accessories and skins. Children of the Worm introduces the long-awaited bear traps to the FPS's arsenal of deadly tools.

Turtle Rock Studios has announced that Children of the Worm will be released on August 30. A screenshot is included in the tweet, which shows a glimpse of the many new additions players can expect to receive when the DLC launches. The expansion is included in the annual pass that was provided to owners of the ultimate and deluxe editions. It can also be purchased separately.

The new playable cleaner is the leader of the charge: a pompous, moustachioed, shaved-headed man who goes by the moniker of "Prophet Dan" - described as "a gun-toting, self-proclaimed preacher for the end of the days." Act five of the main story campaign will be much anticipated, which, according to the image, includes six stages.

A series of eight new character skins are also included. The most prominent among them is a younger version of Christine Tuttle (also known as Mom to her friends). Doc can also rock a long, blonde, heavy metal look, while Karlee wears a school-inspired outfit. You can also brighten up your arsenal by purchasing brightly-coloured 8-bit weapon skins.

A new enemy threat is also on the horizon. The appearance of this group is less zombie-like than we are used to, which could mean that they may not be the Ridden we're used too but a more human foe. Many of them have guns and other equipment on their heads. All are wearing wraparound masks that hide their faces with glowing eyes peeking through the fabric.


A range of new weapons and accessories will be added to the co-op gaming experience, including the Lockjaw rifle, as well as the bear traps. Check out our guide to Back 4 Blood supply locations. We also have a list of all Back 4 Blood golden skull locations. This will help you find the secrets within each chapter.