Amnesia: The Bunker Is a More Open-Ended Survival Horror Adventure

The Amnesia series has had its ups and downs over the years, with the formula established in the first instalment not evolving much in later games... 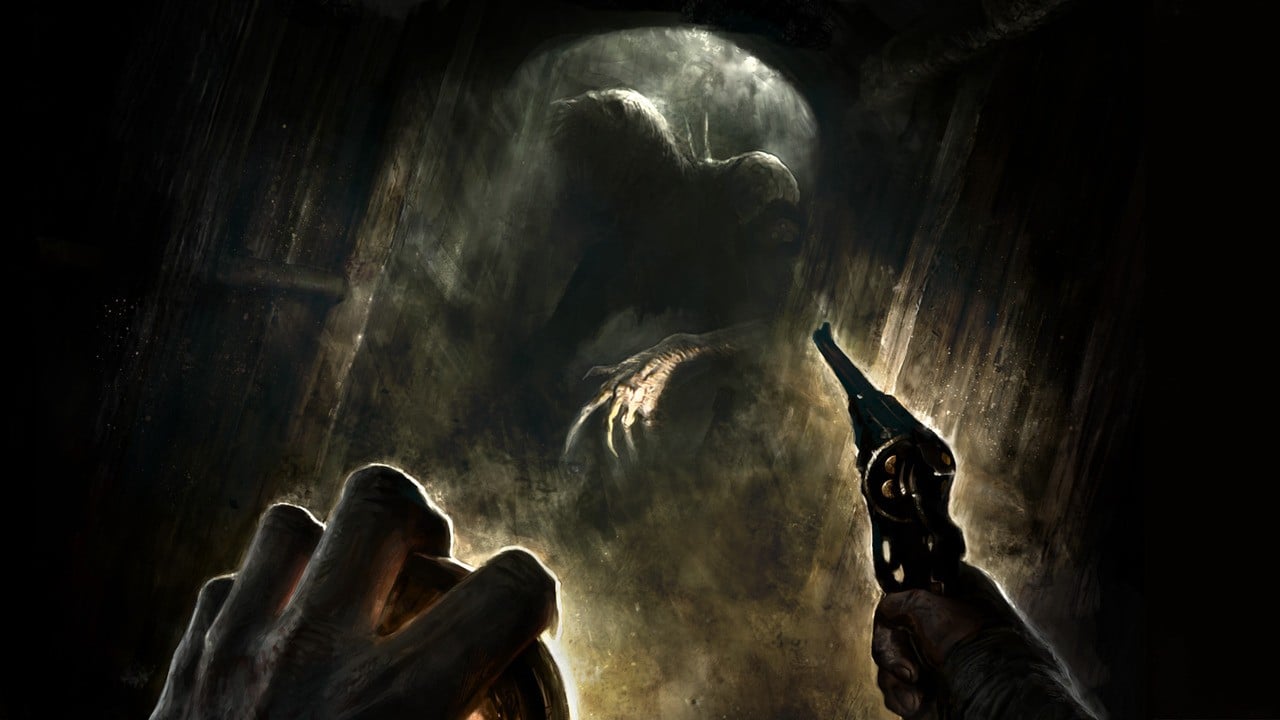 The Amnesia series has had its ups and downs over the years, with the formula established in the first instalment not evolving much in later games. The developer, Frictional Games, is making a big attempt to buck that trend, however, with the freshly announced Amnesia: The Bunker.

Coming to PS4 in March 2023, this new entry ditches the linear structure, replacing it with a "semi-open world" and emergent gameplay. As the name suggests, the game takes place inside a dimly lit WWI bunker, with you playing as a French soldier suffering from, yes, amnesia. Armed with a dynamo flashlight and a revolver with a single bullet inside, you need to explore the corridors and chambers of the titular bunker to overcome its horrors.


According to the press release, the game features an Alien: Isolation-style monster that's constantly stalking you while you play, and you're free to find your way through the game's environment. There will be "multiple available solutions to each task, puzzle, and approach to the game's obstacles", and how you play will "change the outcome of how the game responds as a consequence".

So, this time, you won't be completely defenceless, but it sounds like additional resources will be very scarce. Players will need to use their wits and tools at their disposal to solve puzzles and escape whatever it is that's hunting you down. Furthermore, the placement of objects, threats, and resources will change on subsequent playthroughs, so you can never become too familiar with the bunker.

It sounds like it's a step in the right direction for the series; a fresh approach might be just what it needs. Again, it's heading to PS4 — no mention of PS5 — in March next year. What do you think of Amnesia: The Bunker? Turn out the lights in the comments section below.

Did you miss our previous article...
https://247gamingspot.com/news/diablo-immortal-update-to-add-new-zone-and-character-redesign