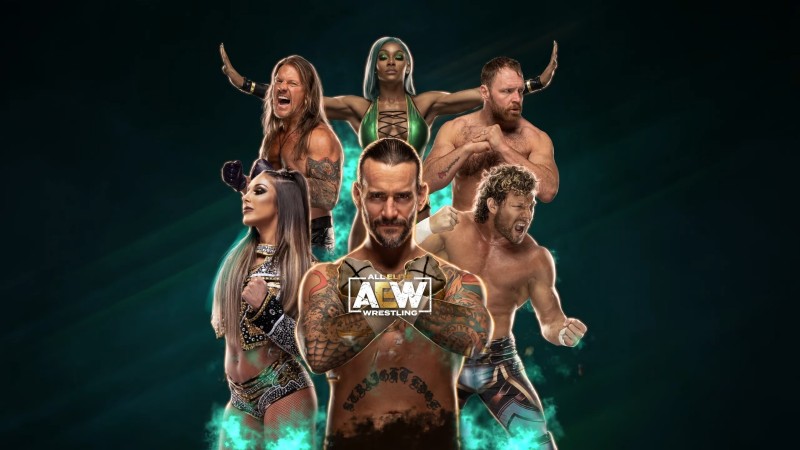 All Elite Wrestling’s first triple-A wrestling title, AEW: Fight Forever, takes a few significant steps towards becoming a reality. After heavy rumors, THQ Nordic is confirmed as the game’s publisher. Moreover, we got a rundown of the game’s modes, a batch of fresh screenshots, as well as the unveiling of the box art.

AEW: Fight Forever is being developed by Yuke’s and has been billed as an homage to classic, arcade-style wrestling games such as WWF No Mercy (including input from director Hideyuki “Geta” Iwashita). In addition to capturing an old-school feel, the game hopes to emulate AEW's in-ring style with the newly revealed addition of elaborate tandem offense moves for tag team bouts.

First off, here’s what the box art looks like: 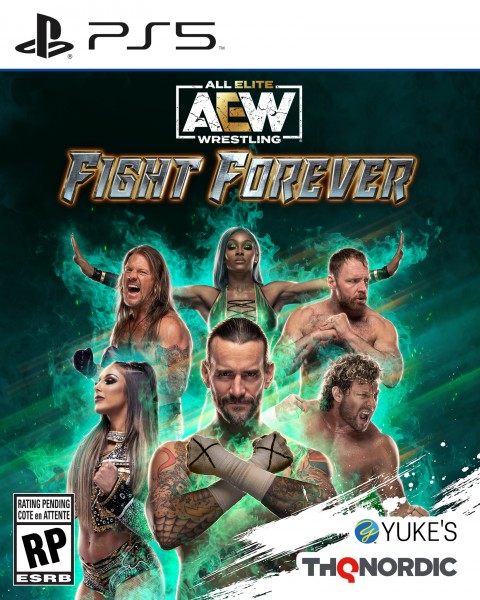 THQ plans to share more gameplay details during a THQ Nordic Showcase on August 12. Until then, a press release lays out the game modes, which may be final unless the Showcase reveals anything new.

Career Mode: Players create their own AEW star who competes in matches and stories over an event schedule. You earn points by winning matches and completing objectives. These points enhance your character’s stats.

You can take a look at how the game progressed on the presentation side by viewing the gallery of new screenshots below.

Based on today’s information and previous previews, AEW: Fight Forever's confirmed roster so far is as follows:

Finally, THQ confirmed the list of platforms for AEW: Fight Forever. You can pick up the game on PlayStation 5, Xbox Series X/S, PlayStation 4, Xbox One, Switch, and PC. It currently has no release window but is rumored to release later this year.

How do you think AEW: Fight Forever is shaping up? Let us know in the comments!