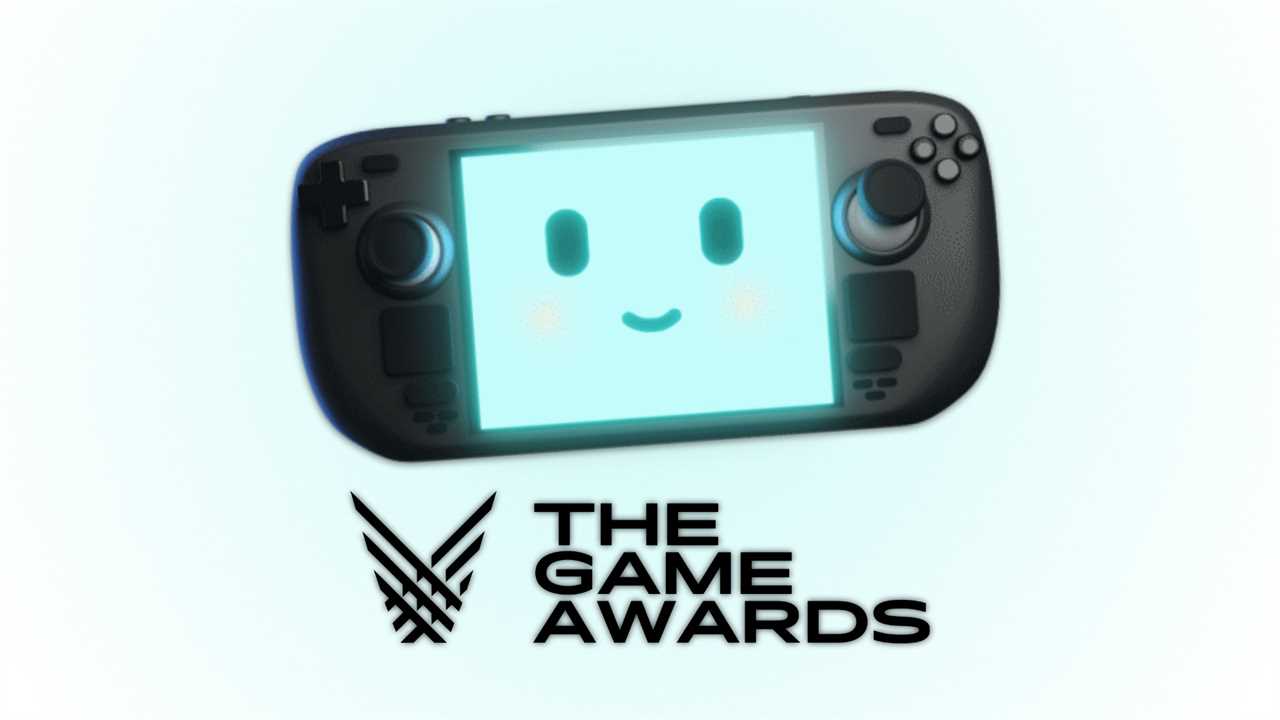 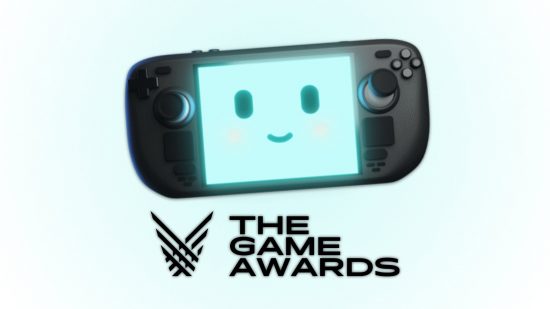 Andrew Heaton >Published: Dec 1, 2022 12:10 ET >Gaming hardwareSteam DeckValve has announced that a 512GB Steam Deck will be won by a lucky participant every minute during this year’s The Game Awards. Yes, one every 60-seconds, so if you’re down to try and snag the handheld gaming PC just before Christmas, stay tuned.

The information comes straight from Valve itself, stating that the competition will commence at the start of the official award’s show, which is going ahead on December 8 at 17:00 PST / 19:00 EST / December 9 at 12:00 GMT and last for two and a half hours. There are a couple of conditions that do need to be met before you can take part, and they are as follows:

When paired with the best Steam Deck dock – or even just used as a portable device – Valve’s handheld gaming PC has proven its worth since releasing in February. Many units have been sold already, and with the Deck shipping to parts of Asia soon, that number is only going to rise.

If you are interested in taking part, and you meet the requirements, the Steam page says that registration is now open. All entrants must be registered and watching The Game Awards, which will be streaming on Steam.tv. The full giveaway rules can be found here.

Basically, as long as you meet the above criteria and are watching the event as it happens, you should be in with a chance of winning. Remember, that’s one Steam Deck per minute! Imagine that as an early Christmas gift.