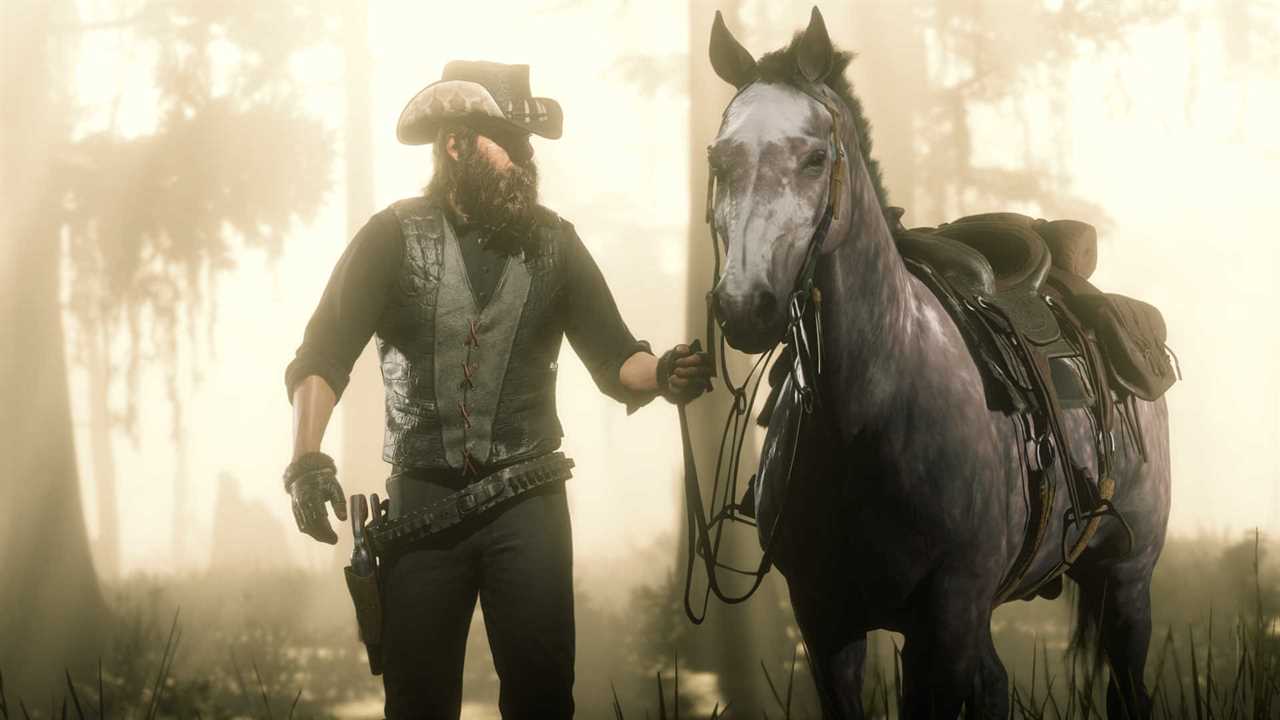 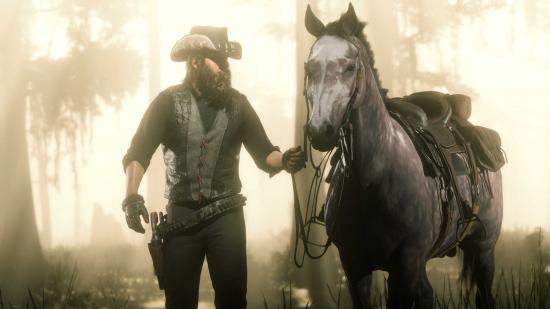 Damien Mason >Updated: Dec 2, 2022 12:29 ET >Gaming hardwareRed Dead Redemption 2The Red Dead Redemption 2 system requirements may have taken a while to saddle up on Steam, but it won’t take too much for you to start rocking those cowboy boots. Rockstar even says you’re going to have a rootin tootin good time on PC, too, with graphics and technical enhancements compared to the console releases.

Most gaming PCs probably meet the Red Dead Redemption 2 PC requirements by this point, especially if you’ve upgraded in the past eight-to-ten years. You’ll meet the minimum by running an Intel Core i5 2500K or AMD FX 6300 with an Nvidia GeForce GTX 770 or AMD Radeon R9 280, and even the recommended RAM only goes to 12GB.

The most demanding thing about Red Dead Redemption 2 is probably the amount of storage space it takes up, as you’ll need to carve out 150GB of room. You’ll get away with a hard drive just fine, but an SSD could certainly help if you don’t want long load times between your long strolls across the map.

When it comes to PC-specific stuff, there’s no sign of Red Dead Redemption 2 ray tracing and Nvidia tells you not to hold your breath. Nvidia DLSS and AMD FSR 2.0 are on-hand to help you boost fps even more than your gaming PC is already capable of, however, which will come in handy when using 4K resoluton, multi-monitor configurations, ultrawide, and/or HDR.