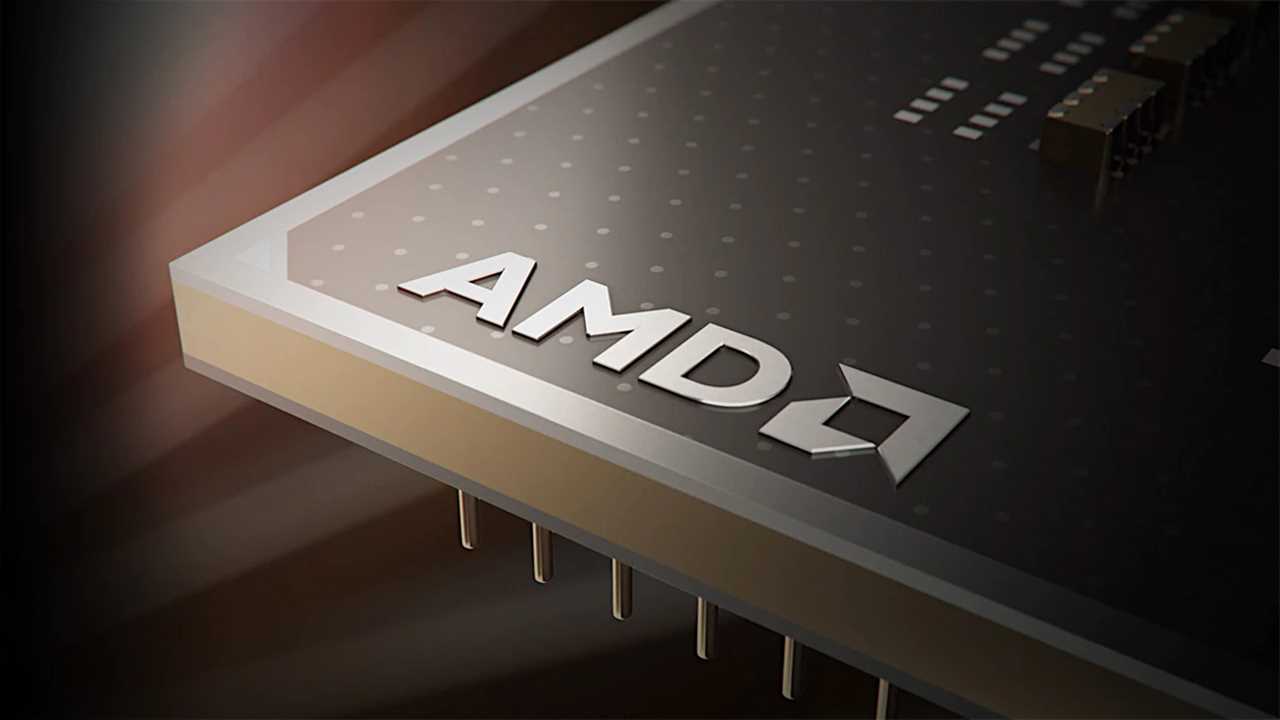 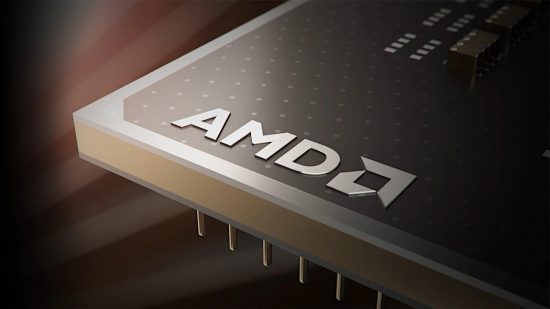 Samuel Willetts >Updated: Aug 4, 2022 >AMDGaming hardwareThere’s been no word on AMD Ryzen 7000 CPU clock speeds since the company showcased a single preproduction Zen 4 chip back during its Computex keynote earlier this year. However, as the release date of team red’s next generation processors approaches, new reports of potential performance metrics are emerging.

Leaker ECSM_Official, formerly known as Enthusiastic Citizen, has taken to Bilibili to share what appears to be AMD Ryzen 7000 CPU clock speeds. According to their sources, the Zen 4 single core performance ceiling should top out at 5.7GHz, meaning an 800MHz uplift versus the company’s current best gaming CPU.

While they don’t list names of specific processors and instead refer to core counts, we can draw some conclusions as to which chips they refer to thanks to the names of Ryzen models being accidentally leaked by AMD itself. As such, the “16C” (16 core) 5.7GHz processor likely translates to the flagship AMD Ryzen 7950X.

Looking further down the list of clock speeds, the AMD Ryzen 7900X should achieve a maximum single core clock speed of 5.6GHz, with the 7800X and 7600X not much further behind at 5.4GHz and 5.3GHz respectively.

If these claims turn out to be true, these clock speeds combined with higher amounts of cache could give AMD Ryzen 7000 processors the edge versus their 12th Gen Intel Core competition. Whether it’ll be enough to stave off upcoming Raptor Lake processors remains to be seen, but team red could fall back on the success of its RDNA 3 GPUs, with Radeon 7000 cards launch later this year, should things go awry.