AMD Radeon 6950 XT review - Our roundup of the scores 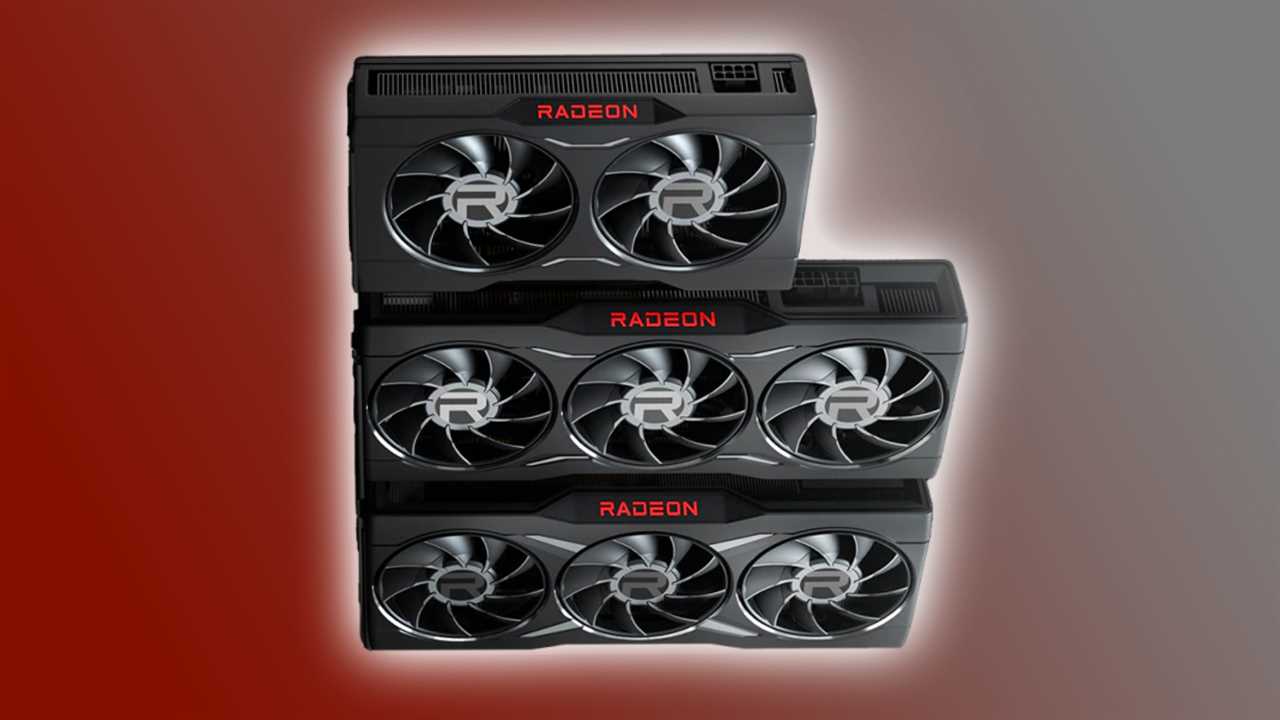 The long-awaited AMD Radeon RX6000 series refresh is now available. This gives team red's RDNA2 GPU architecture a new lease on life, before the shiny new RDNA3 cards arrive later in the year. We've compiled a roundup of AMD graphics cards reviews to help you decide if you should buy one.

Today's launch of three new AMD Radeon RX6000 graphics cards is the 6650XT, 6750XT and 6950XT. These GPUs are different from their older siblings in terms of their clock speeds and memory bandwidth. This should result in better performance.

This increase in horsepower comes with a price, as the new models come at an additional premium of $20-$100. Despite the price hike, graphics cards might offer more value than their Nvidia GeForce RTX 3000 competitors, particularly if AMD is able to keep prices close to MSRP.

These new Radeon graphics card could boost your fps in top PC games based on what you play. This is our roundup of the AMD RX6000 series refresh.

GamersNexus: Exceptionally expensive / A lot of extra money for not that much more performance.KitGuru: Hardly a performance revolution /Linus Tech Tips: AMD kept their best GPU a secret / You're paying 10% more for 10% more performance.TechPowerUp: A solid new competitor for the absolute high-end / Faster than NVIDIA GeForce RTX 3090Tom's Hardware: The Emperor's New GDDR6 / Not a major upgrade from an RX 6900 XT

The Radeon RX6950 XT's value proposition is questionable as AMD and Nvidia GPU pricing edge closer to MSRP. While it is a powerful card, you might be better waiting to buy an RX 6900XT or RX6800XT.

For the patient, however, there is the possibility of RTX 4000 and an RX7900 XT graphics card in the near future.